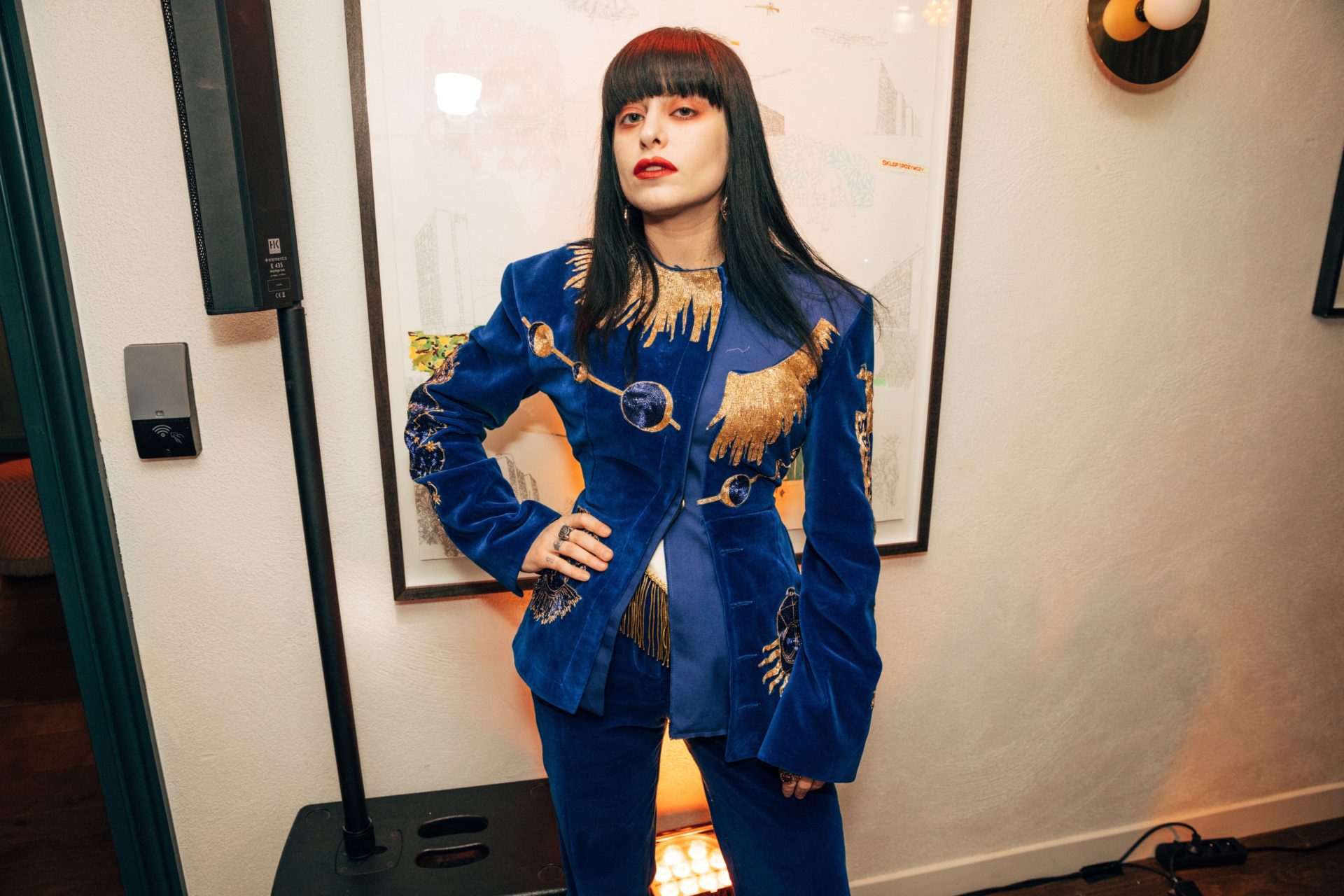 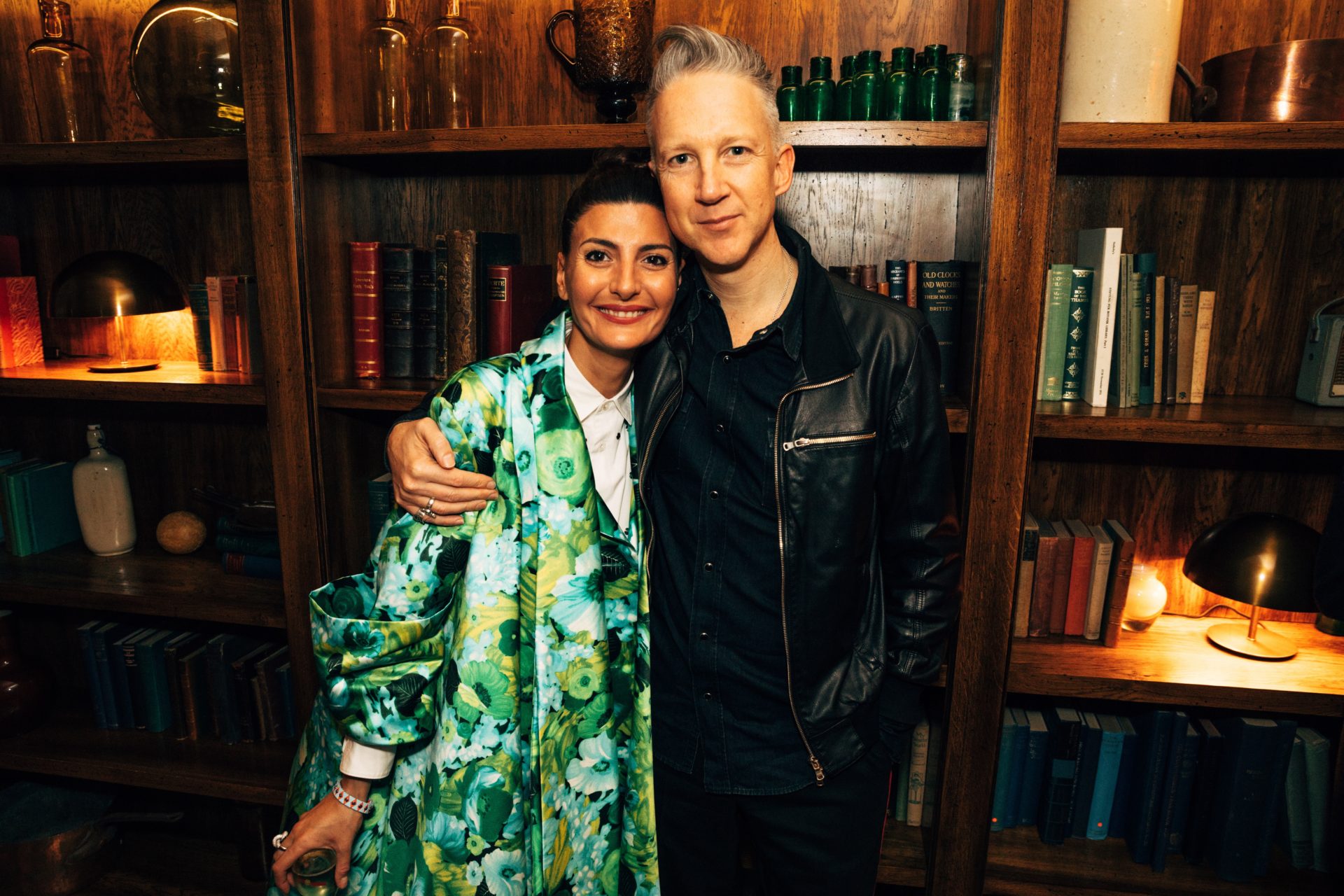 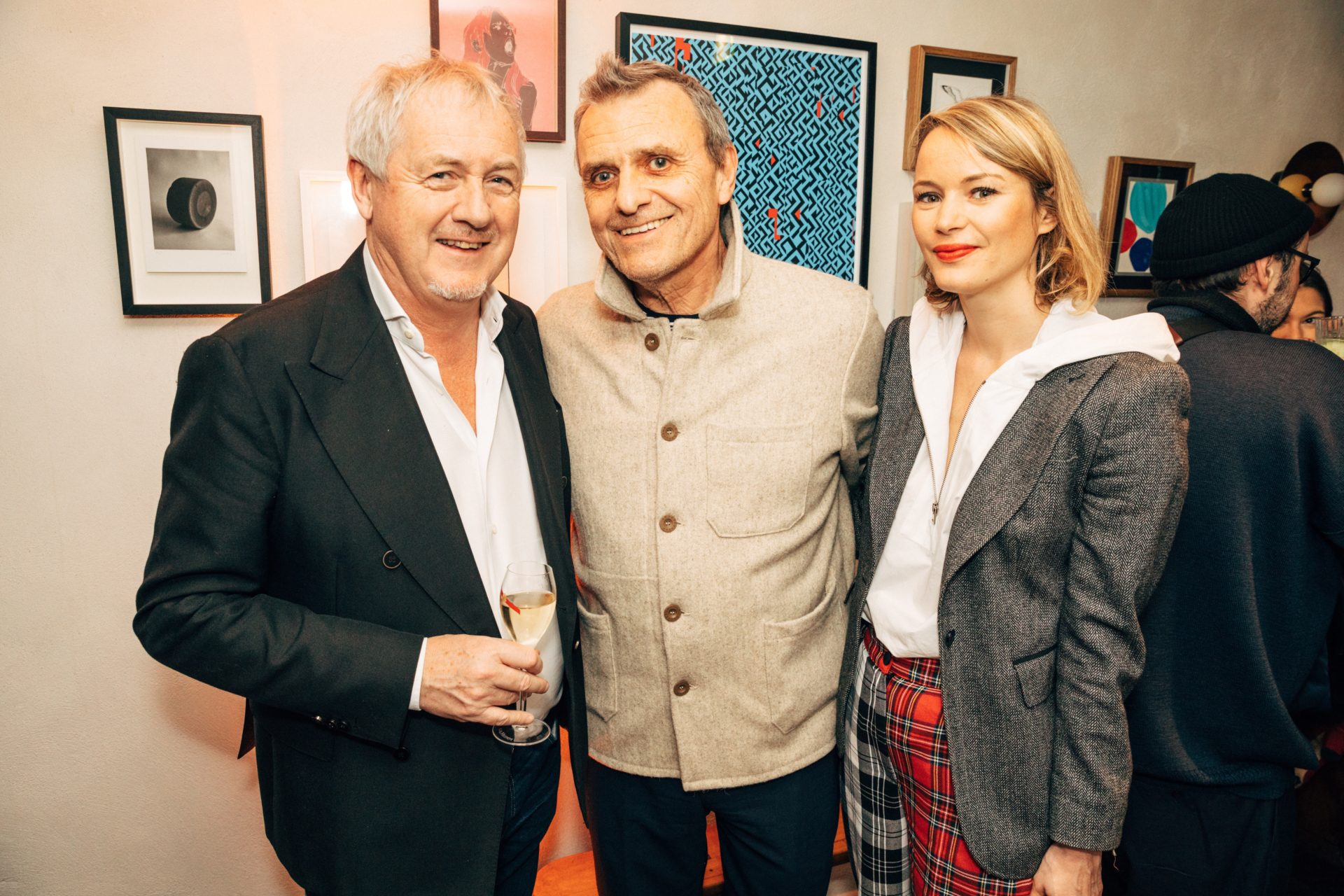 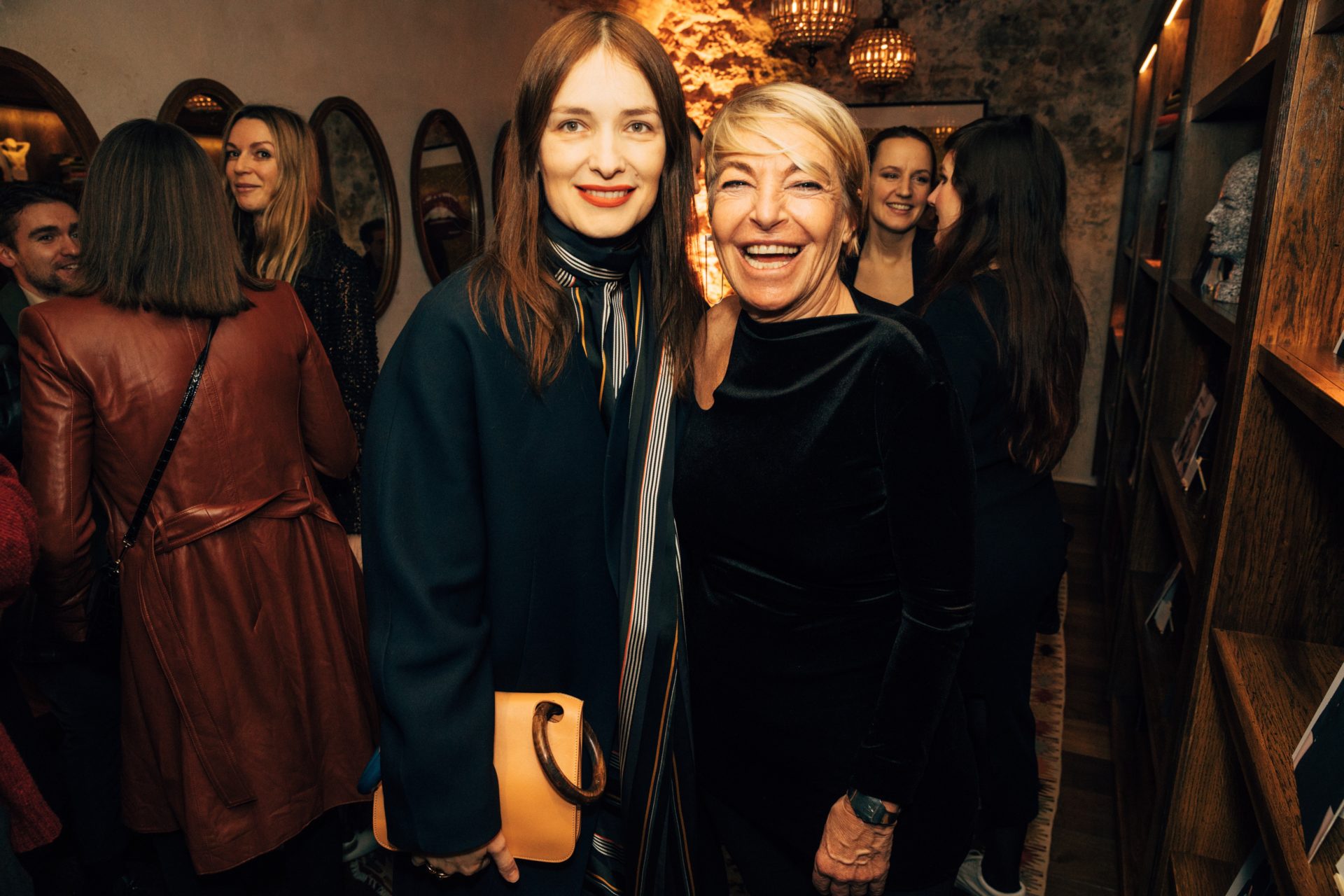 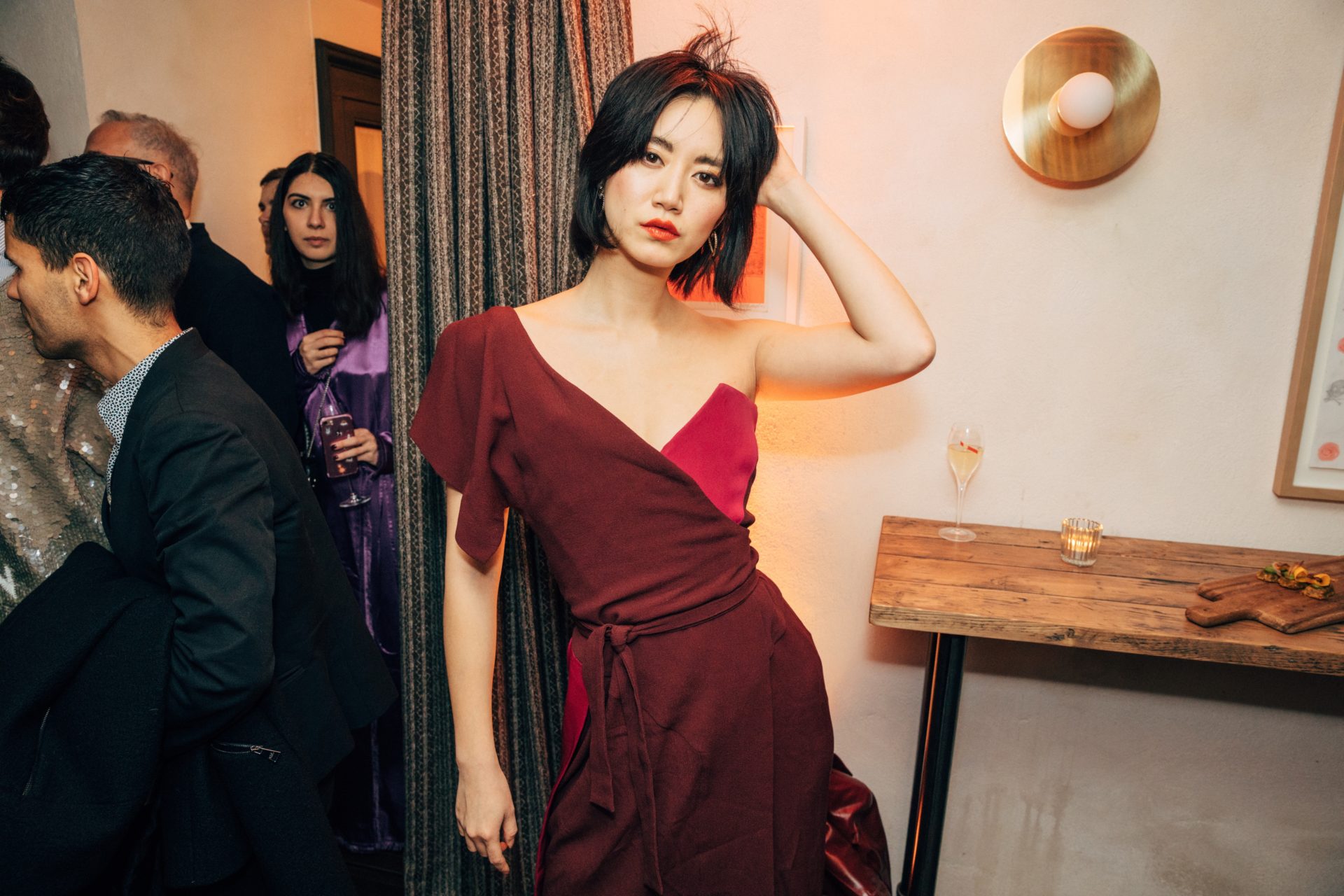 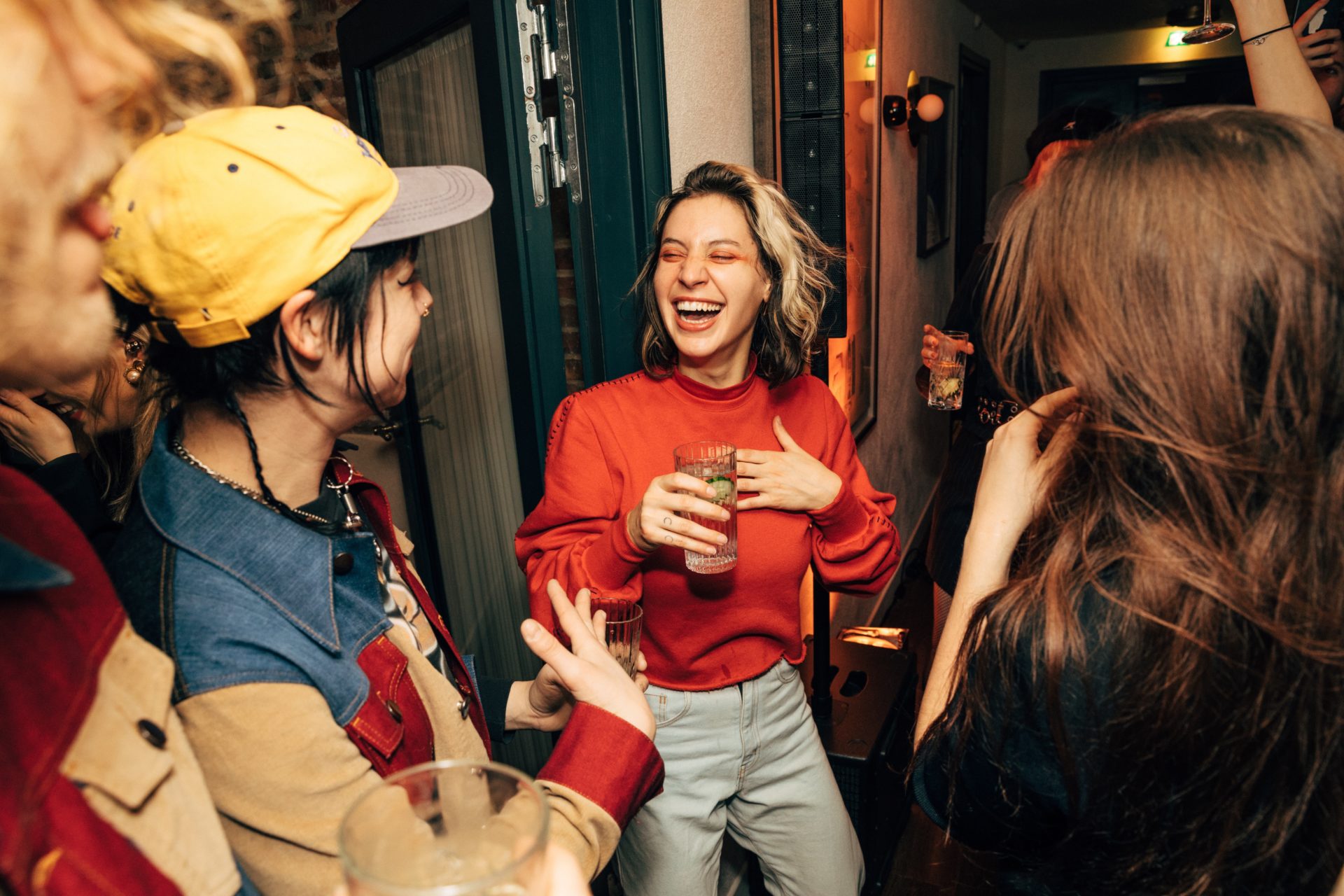 To celebrate the 10th year anniversary of LONDON show ROOMS in Paris, the British Fashion Council took place in the vaults of the Hoxton, Paris Hotel for the night.