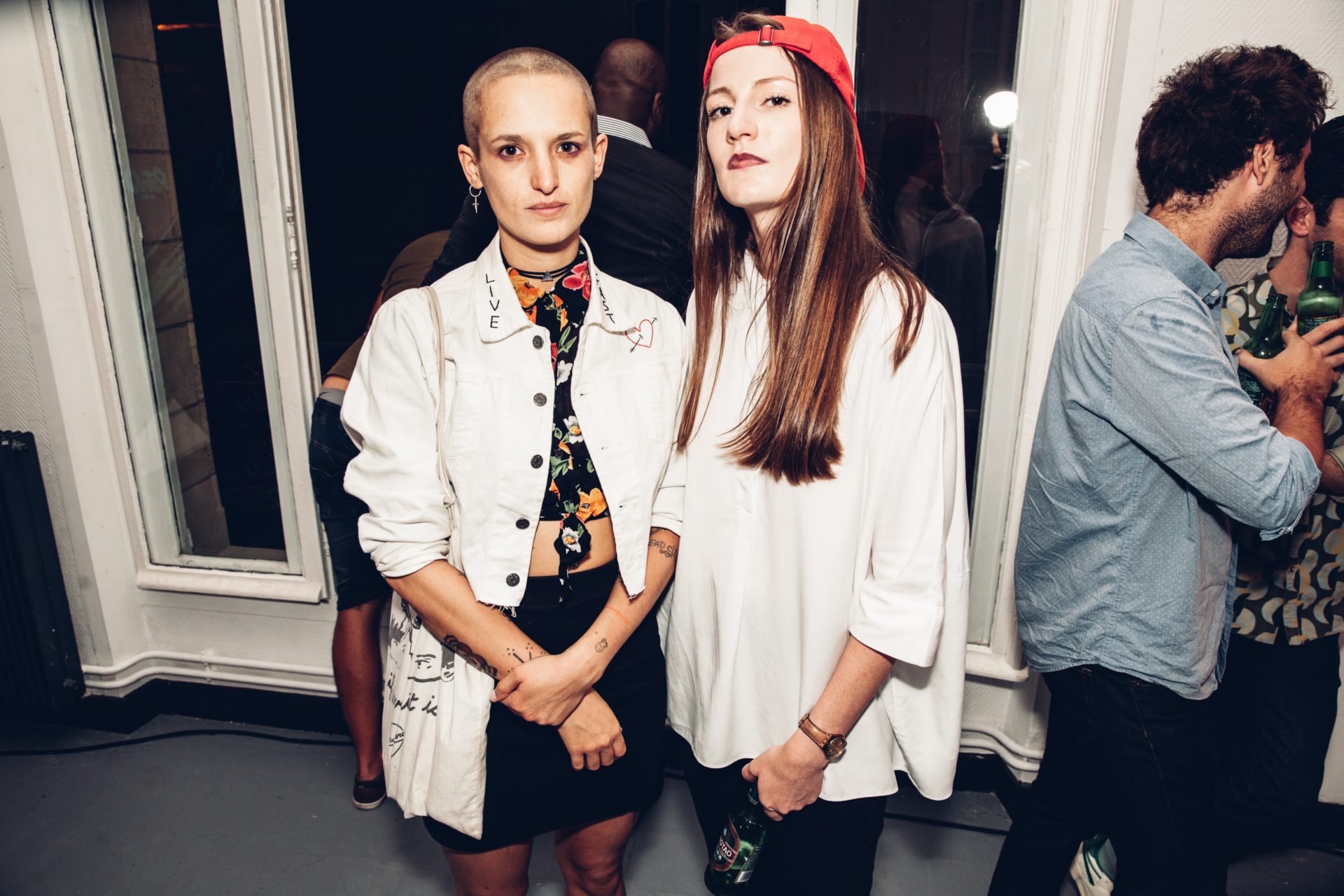 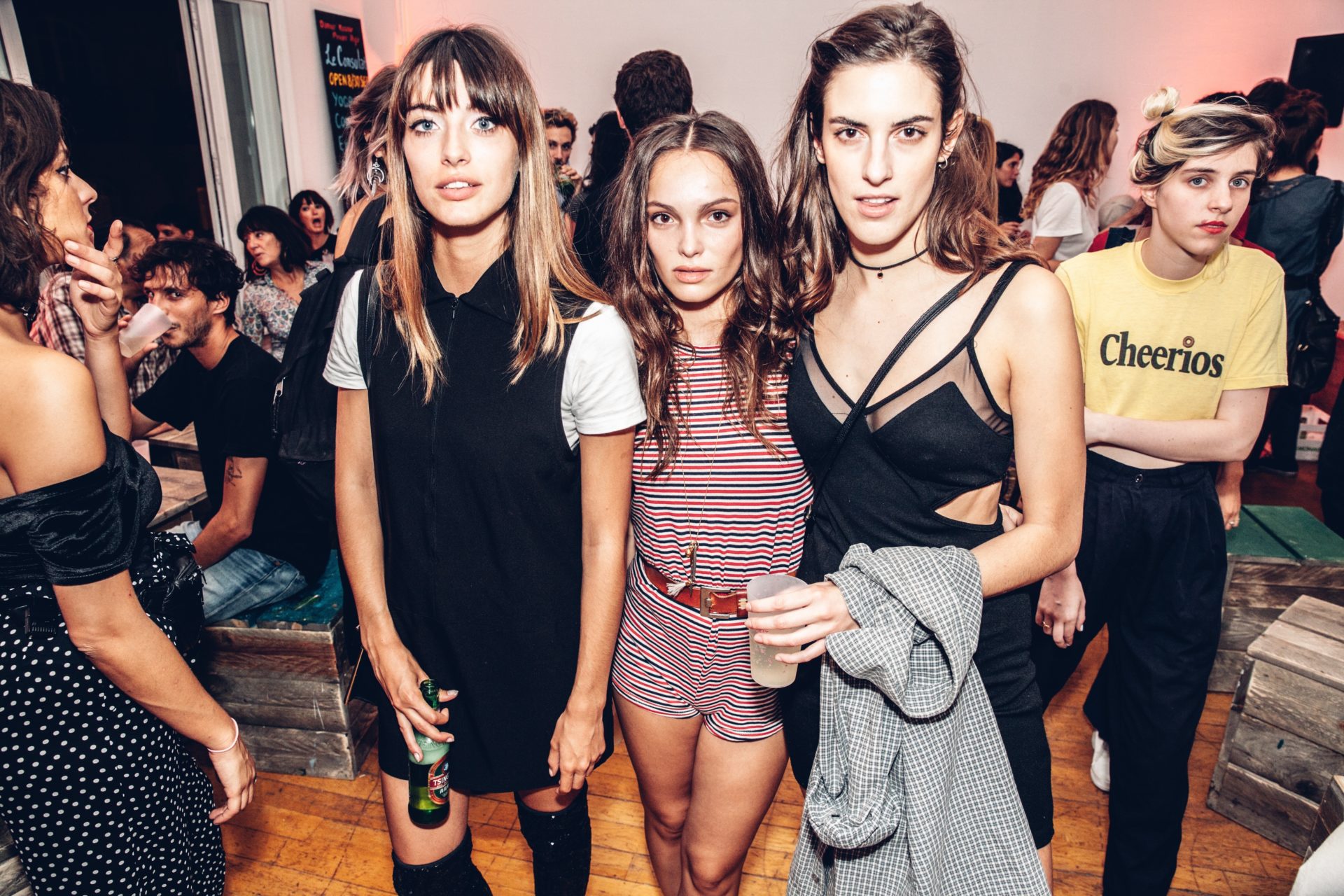 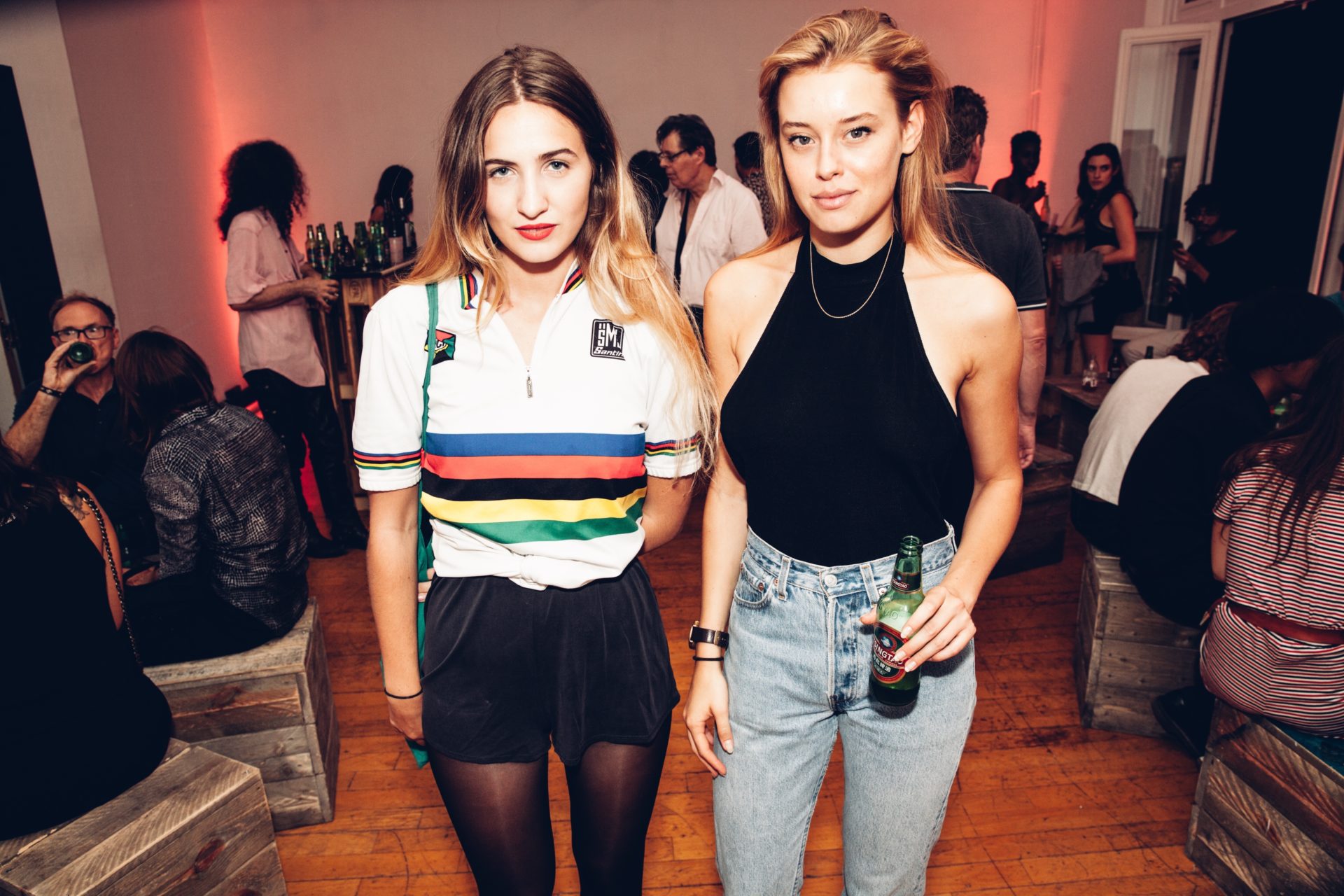 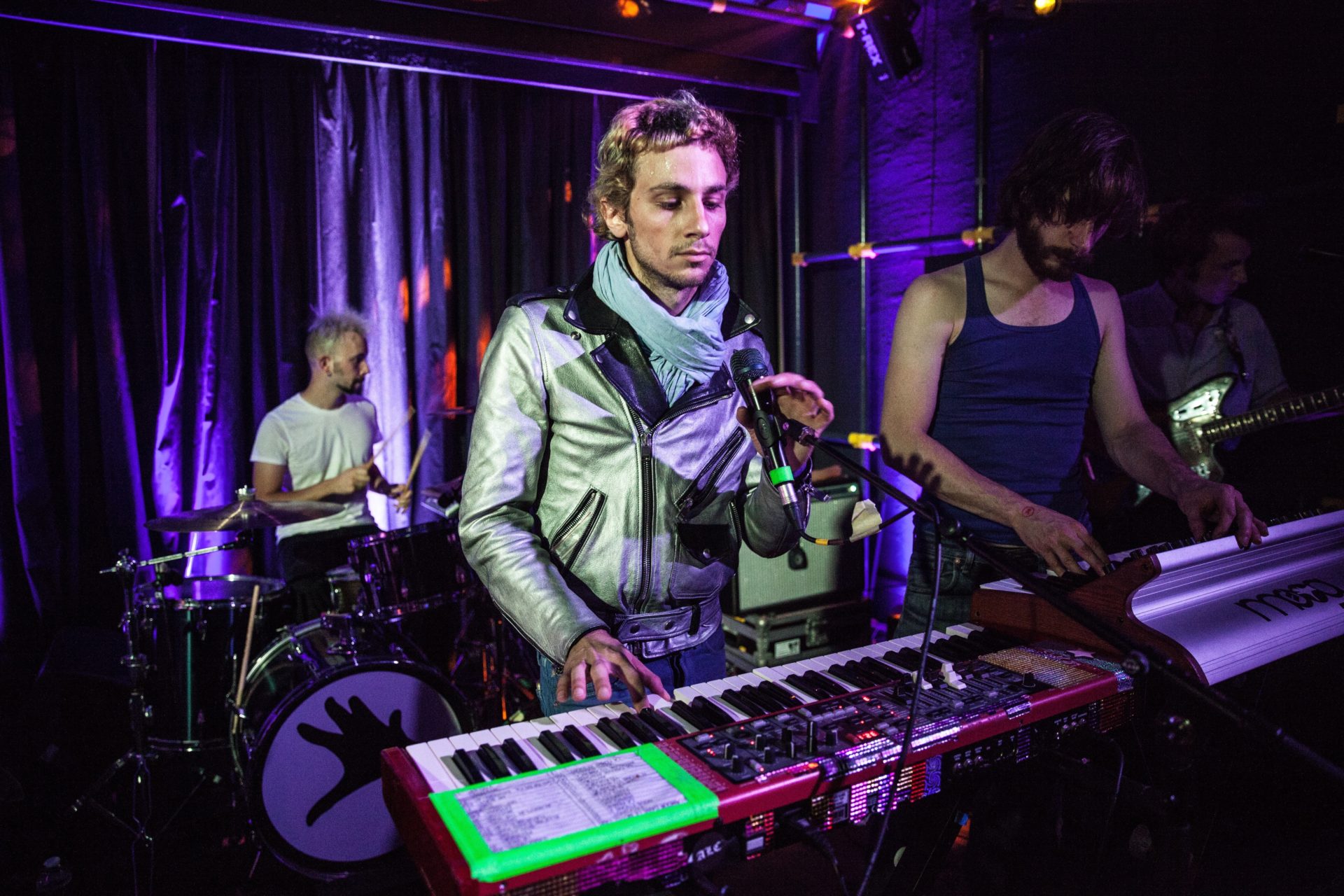 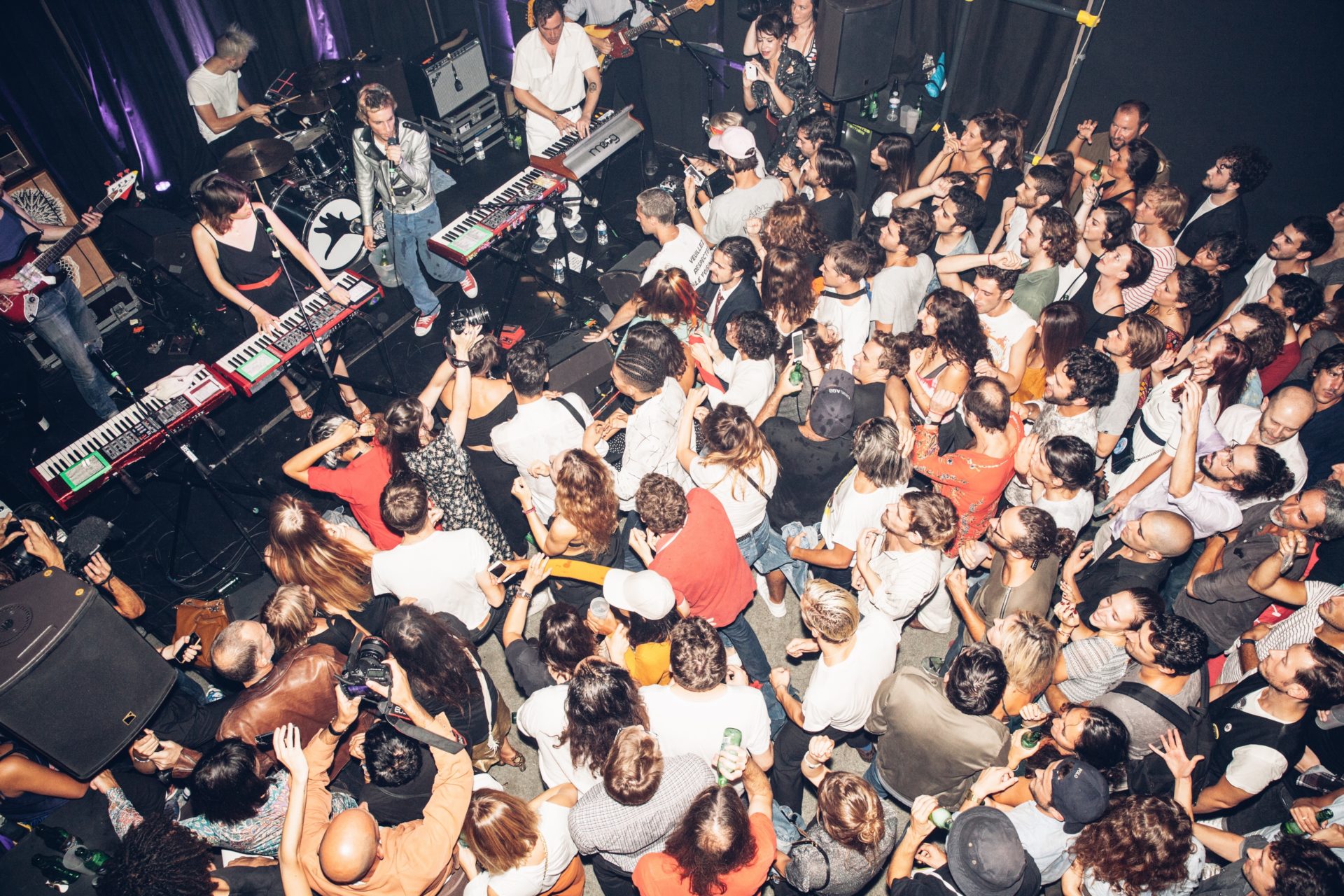 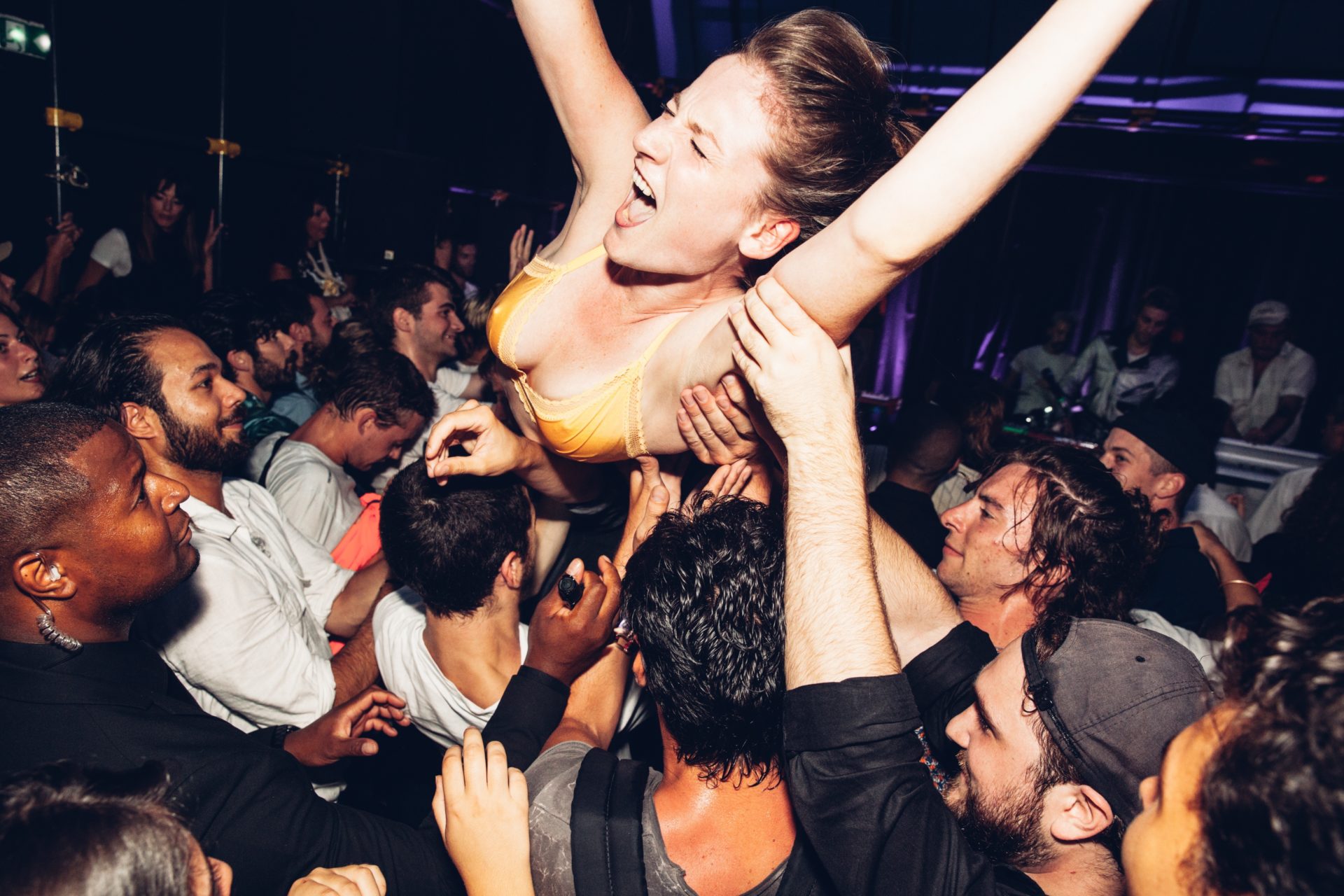 La Femme kept secret until last Friday, and revealed its second album, « Mystère », just at the right moment to cheer up the end of the summer.

And like an icing on the cake, they played their new tracks during a private live at the Consulat, and literally raised the temperature setting fire to the crowd. Fortunately, Tsingtao was there to cool it down.