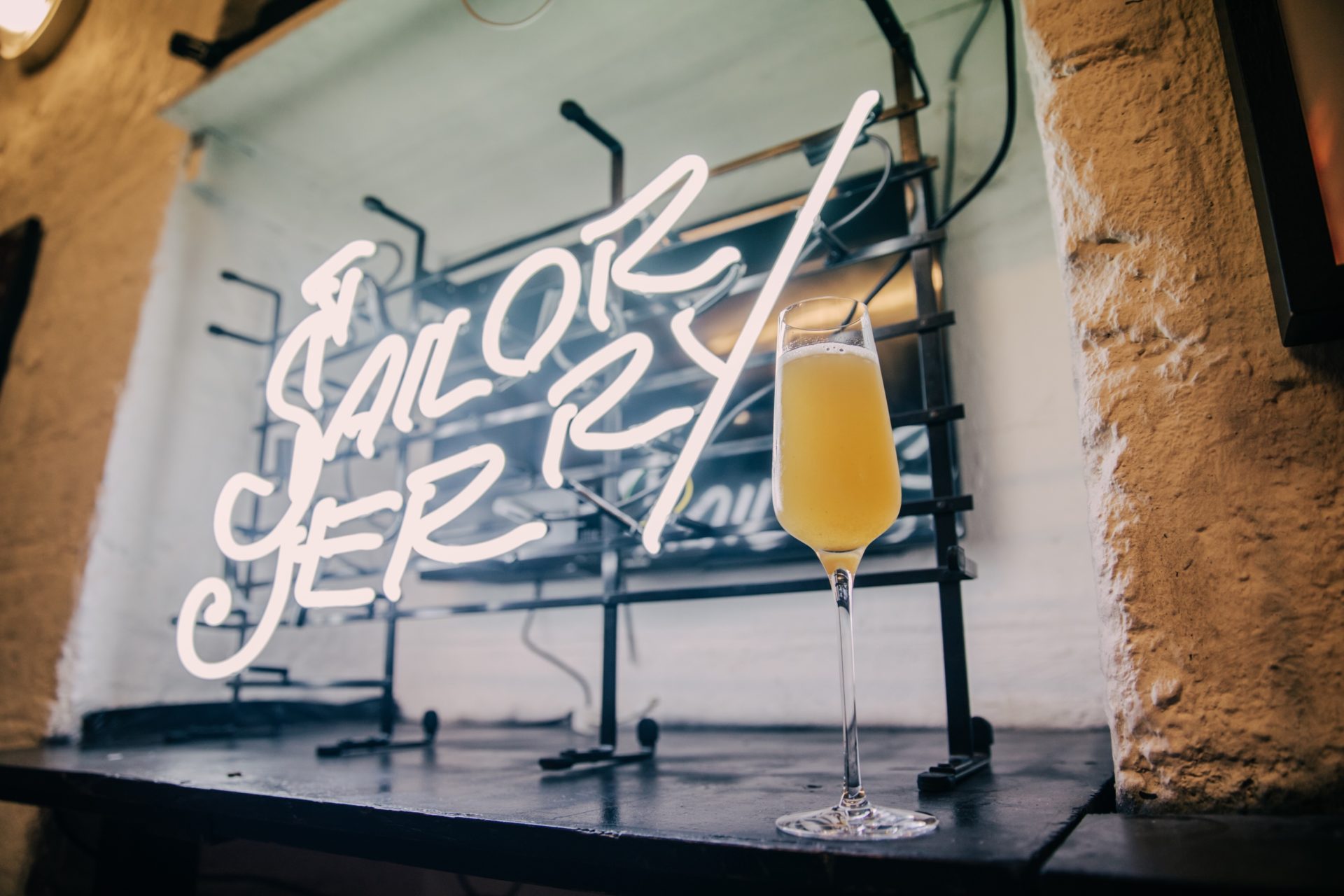 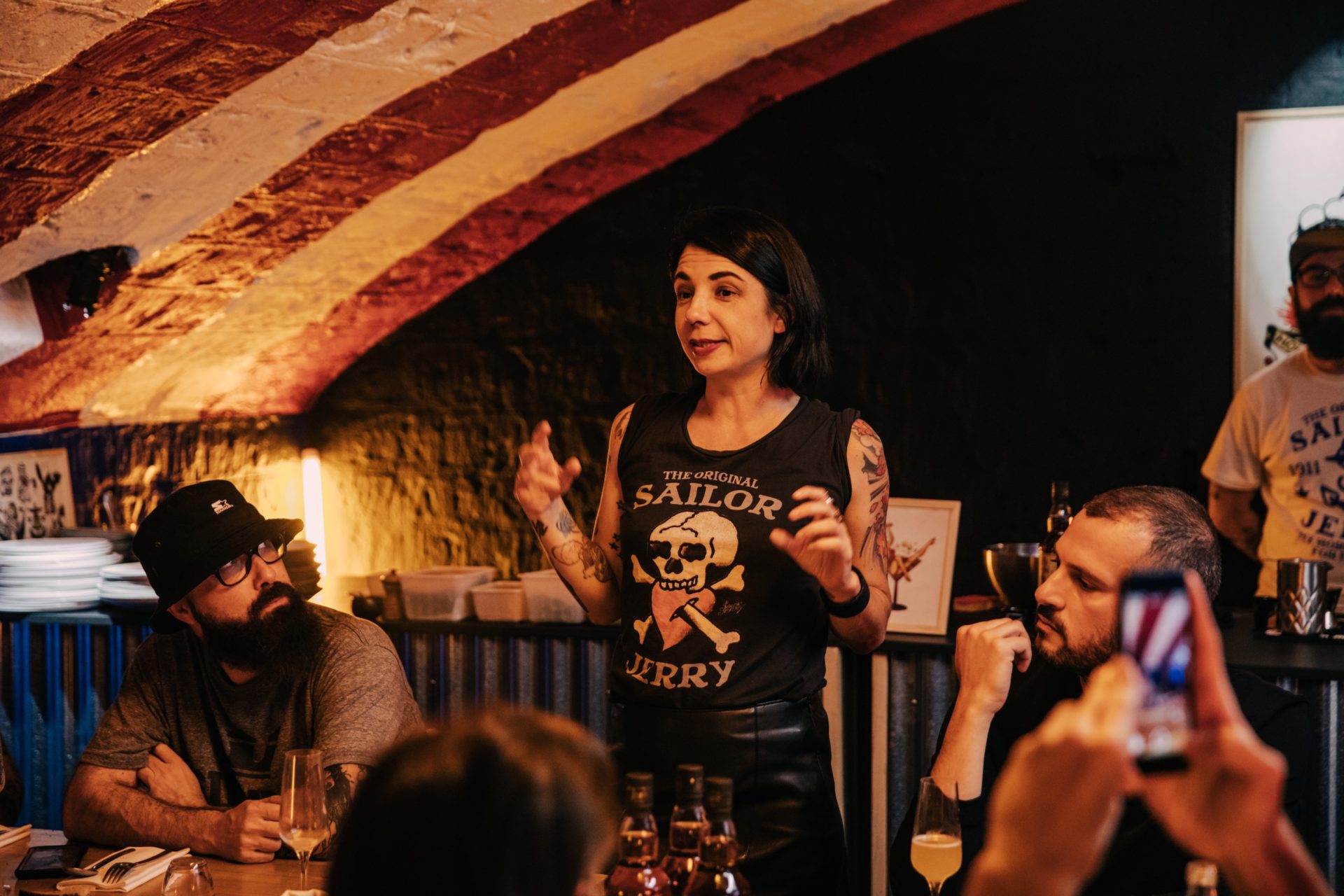 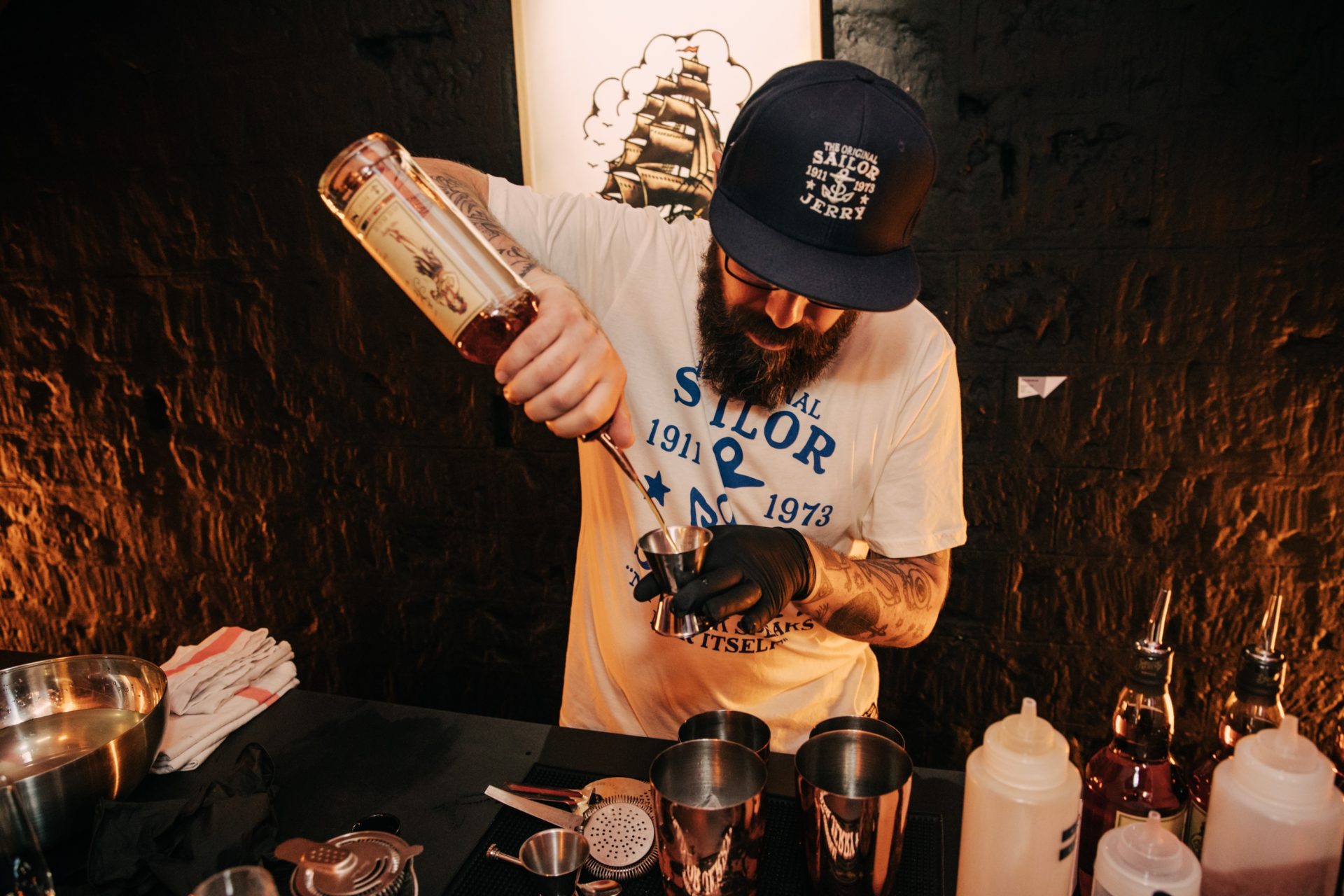 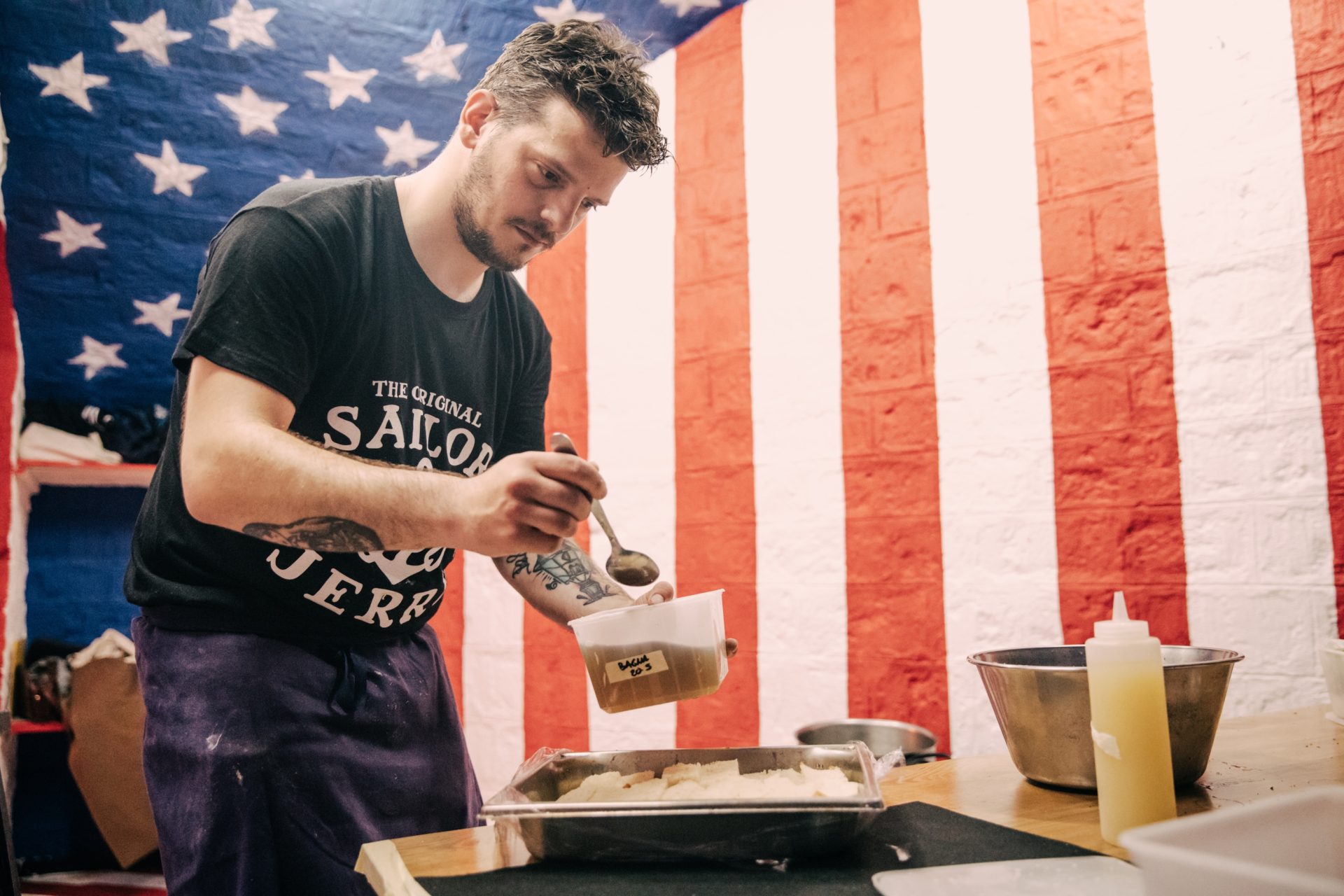 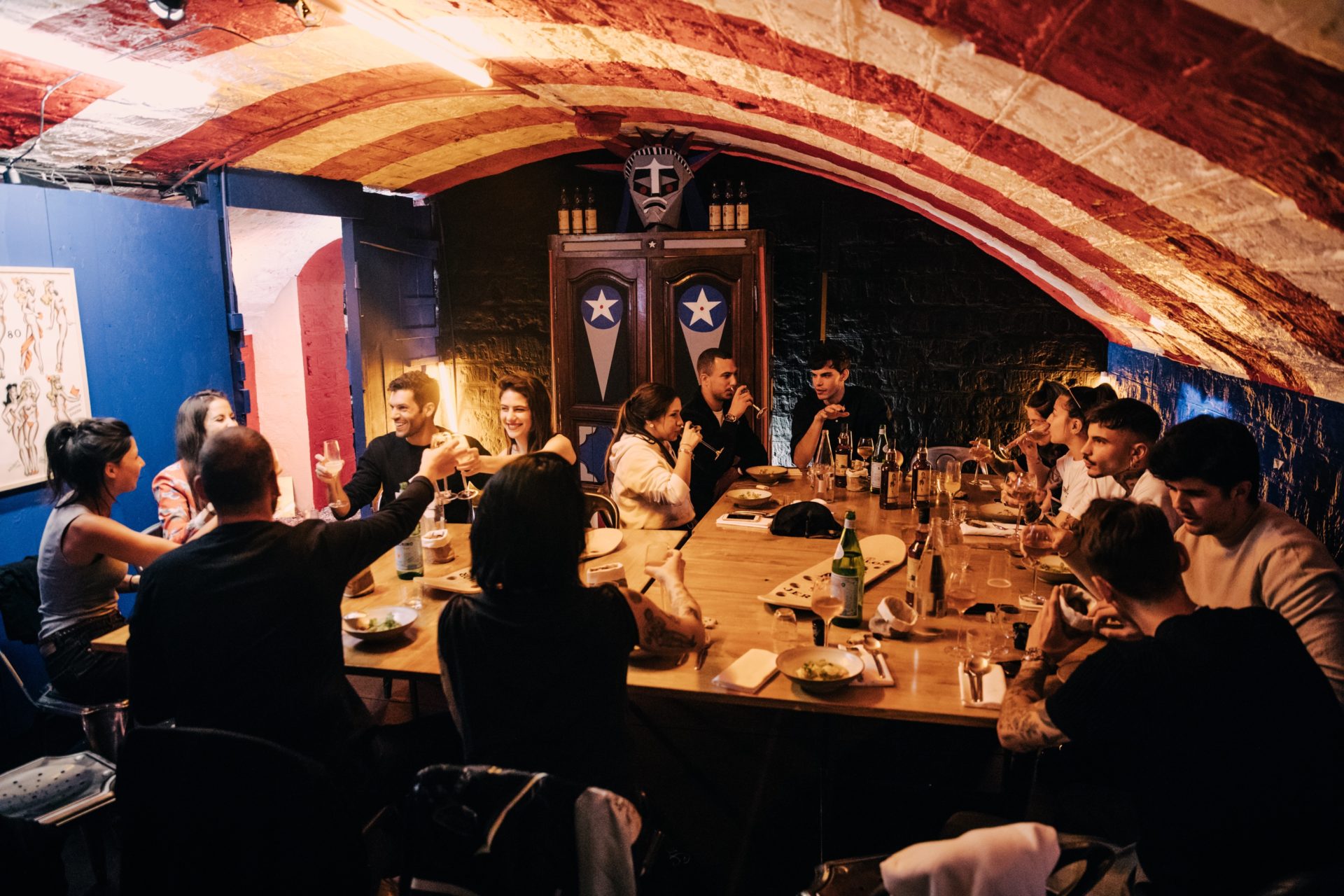 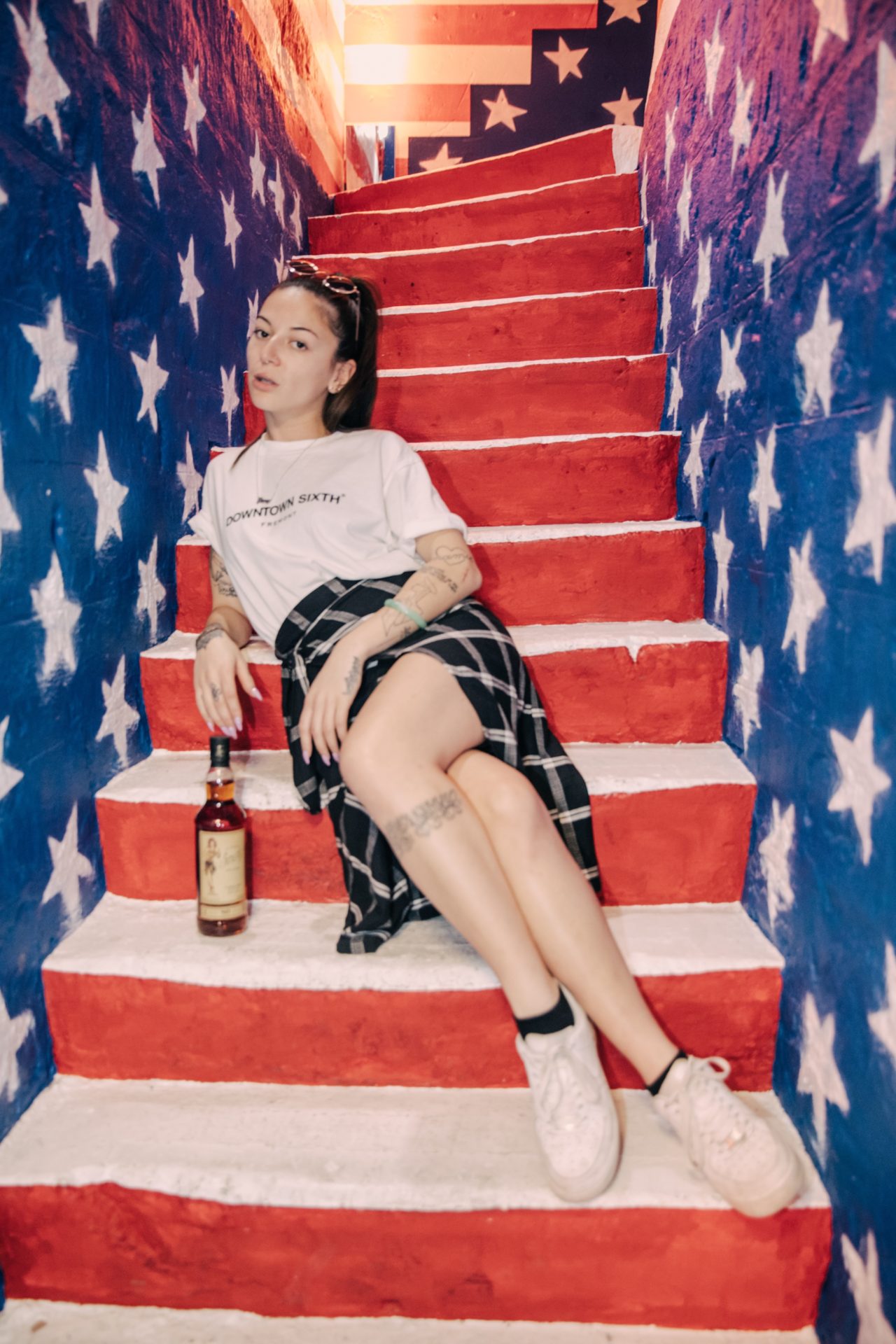 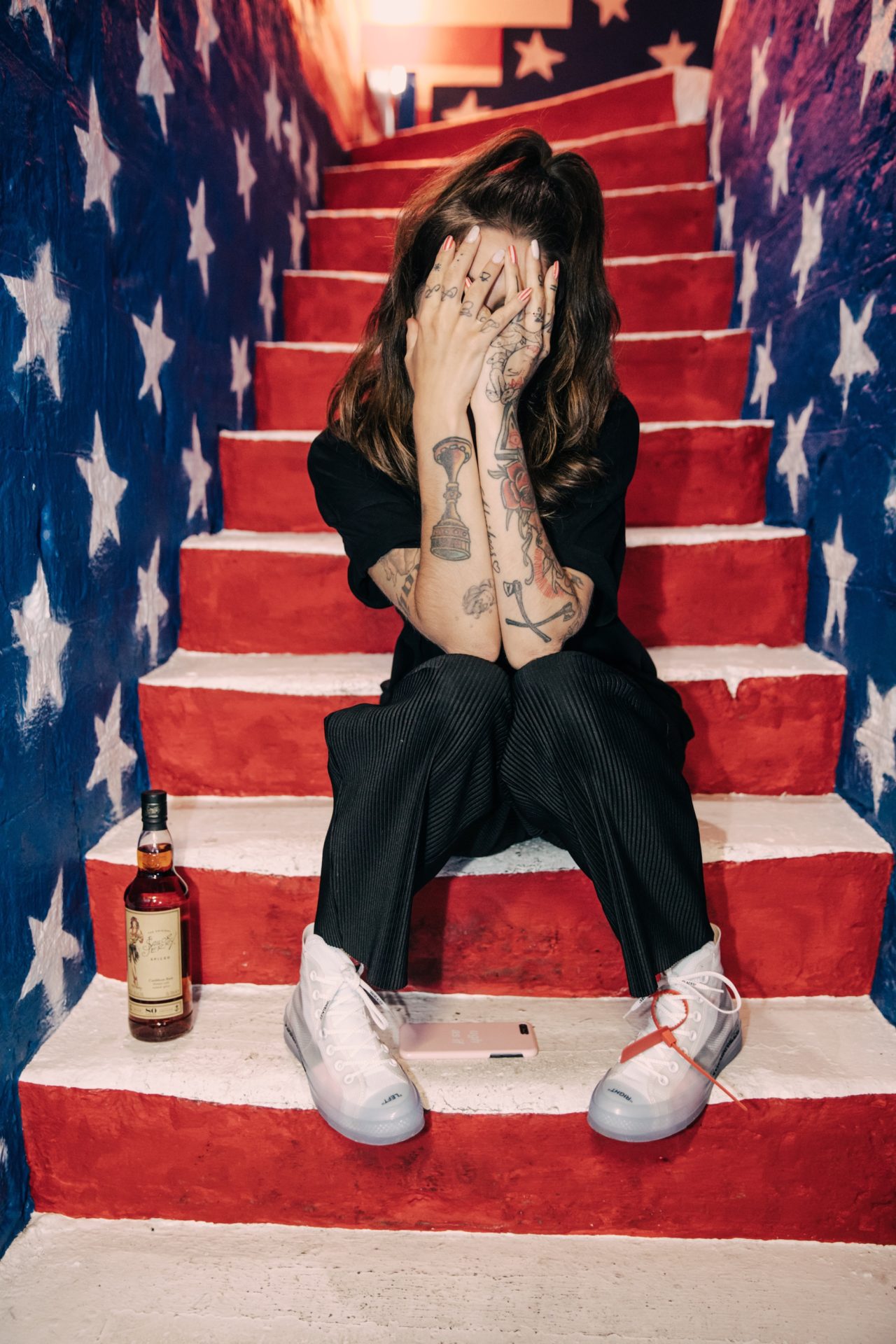 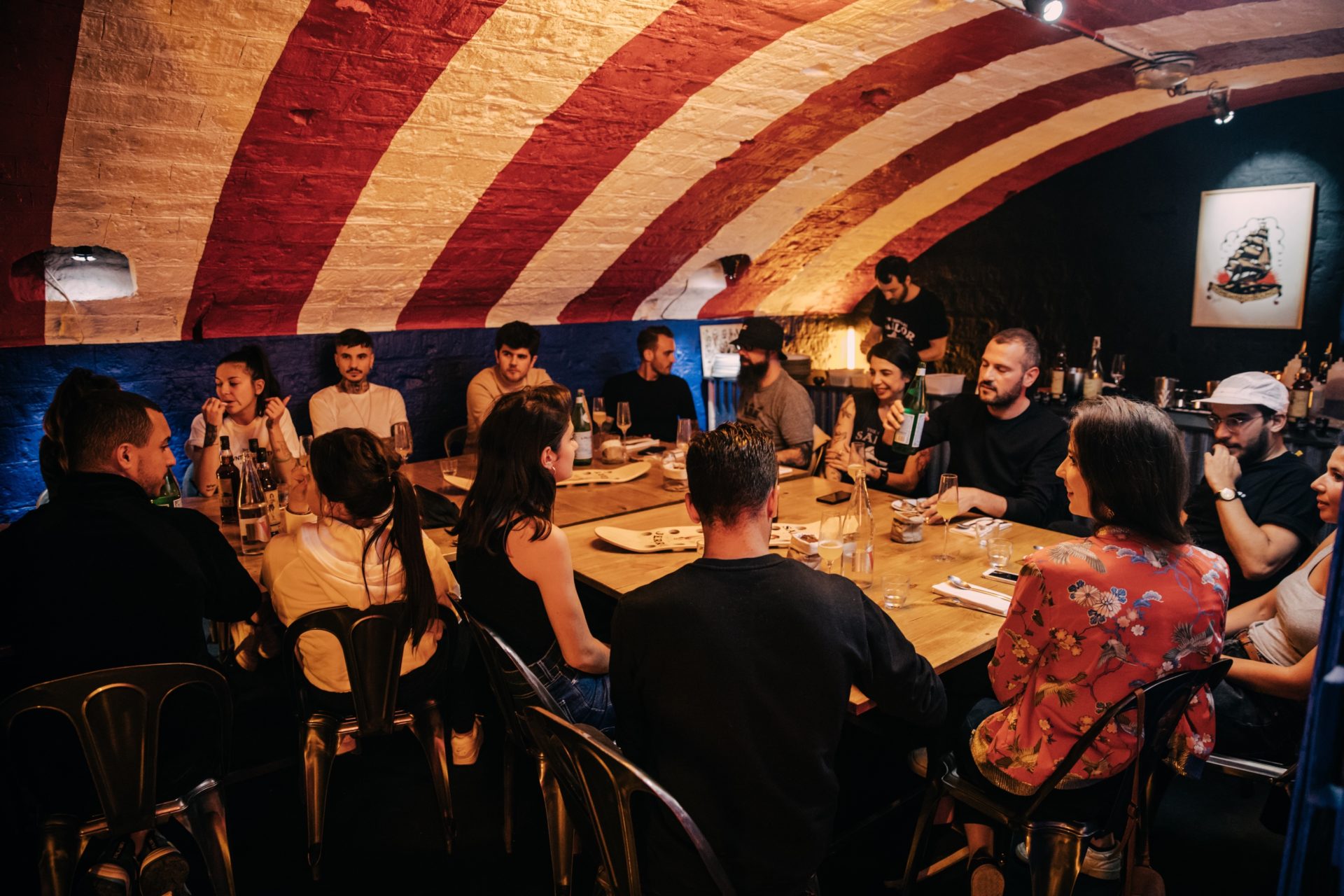 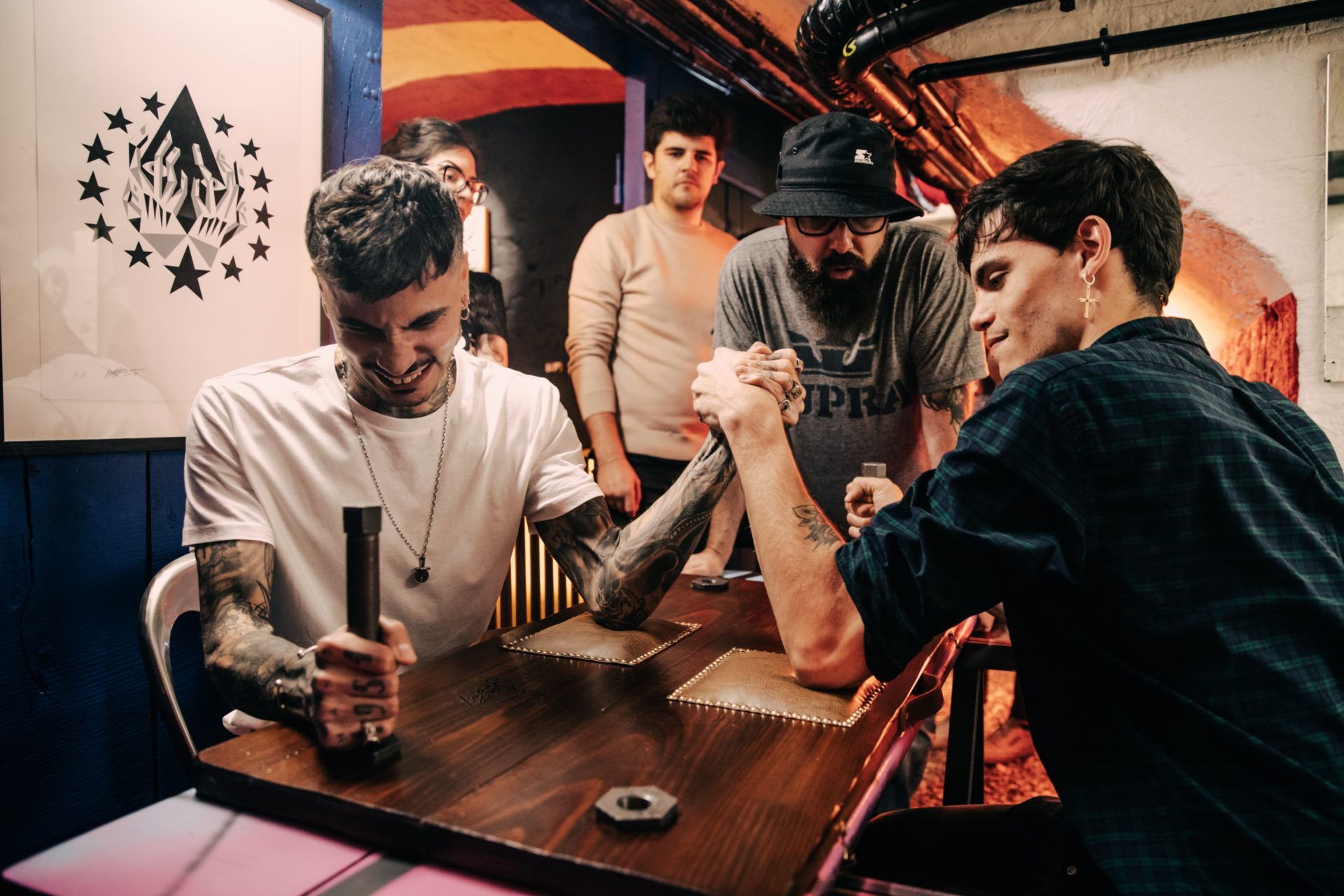 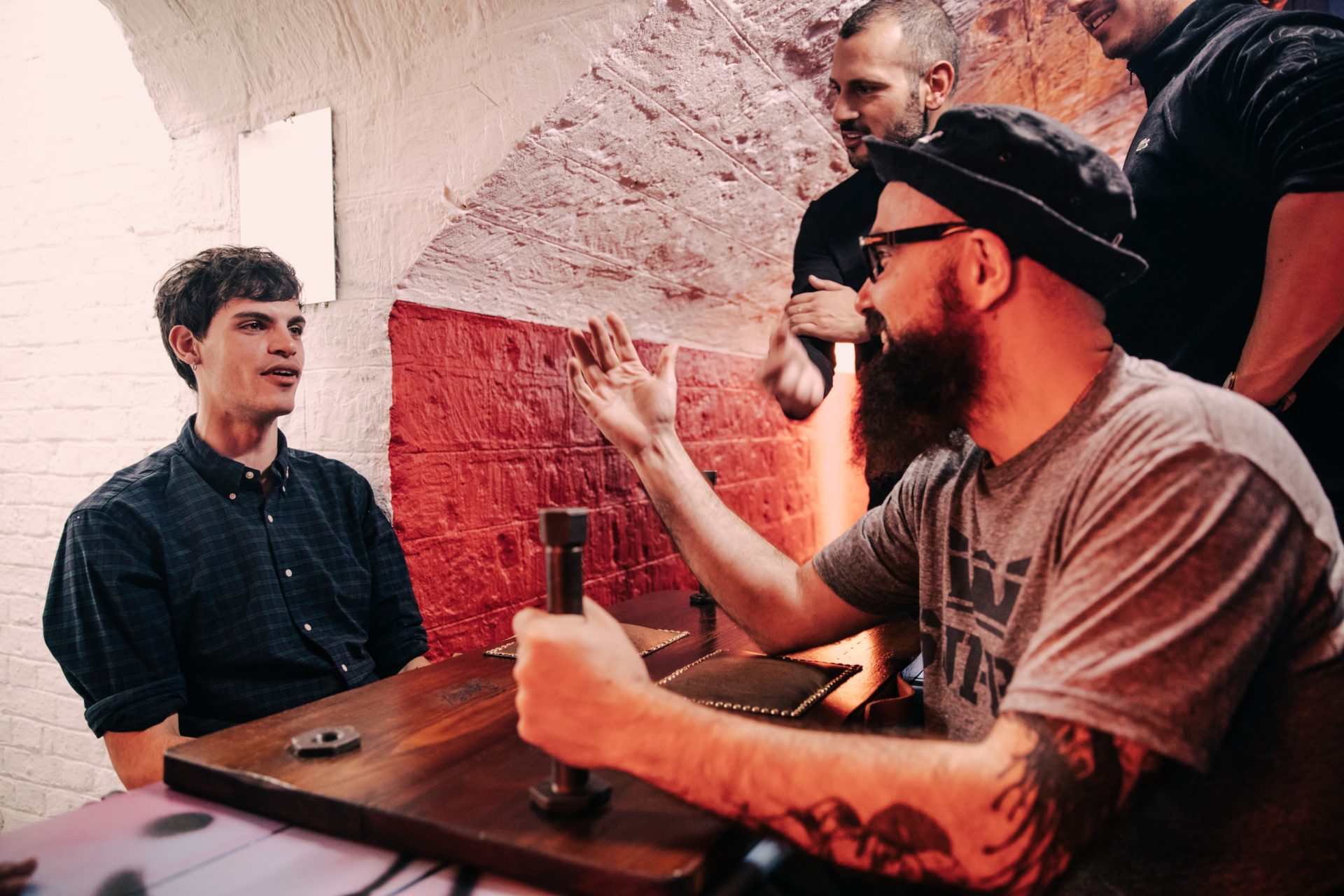 All in road trip
launching dinner

Who has never dreamed of going on a road trip to emerging cities for a weekend in the footsteps of local underground culture?

That’s what we proposed to 12 influencers, photographers and tattoo fans for the Sailor Jerry’s rum.

But before that, it was in the underground Ground Effect gallery that we invited the lucky ones around a dinner concocted by the chef Michele Farnesi.

The atmosphere quickly took hold and the evening continued with an improvised arm wrestling tournament.

Next step? Bring to 12 influencers an All in Spirit experience of underground Europe in Krakow, Leipzig and Sarajevo.