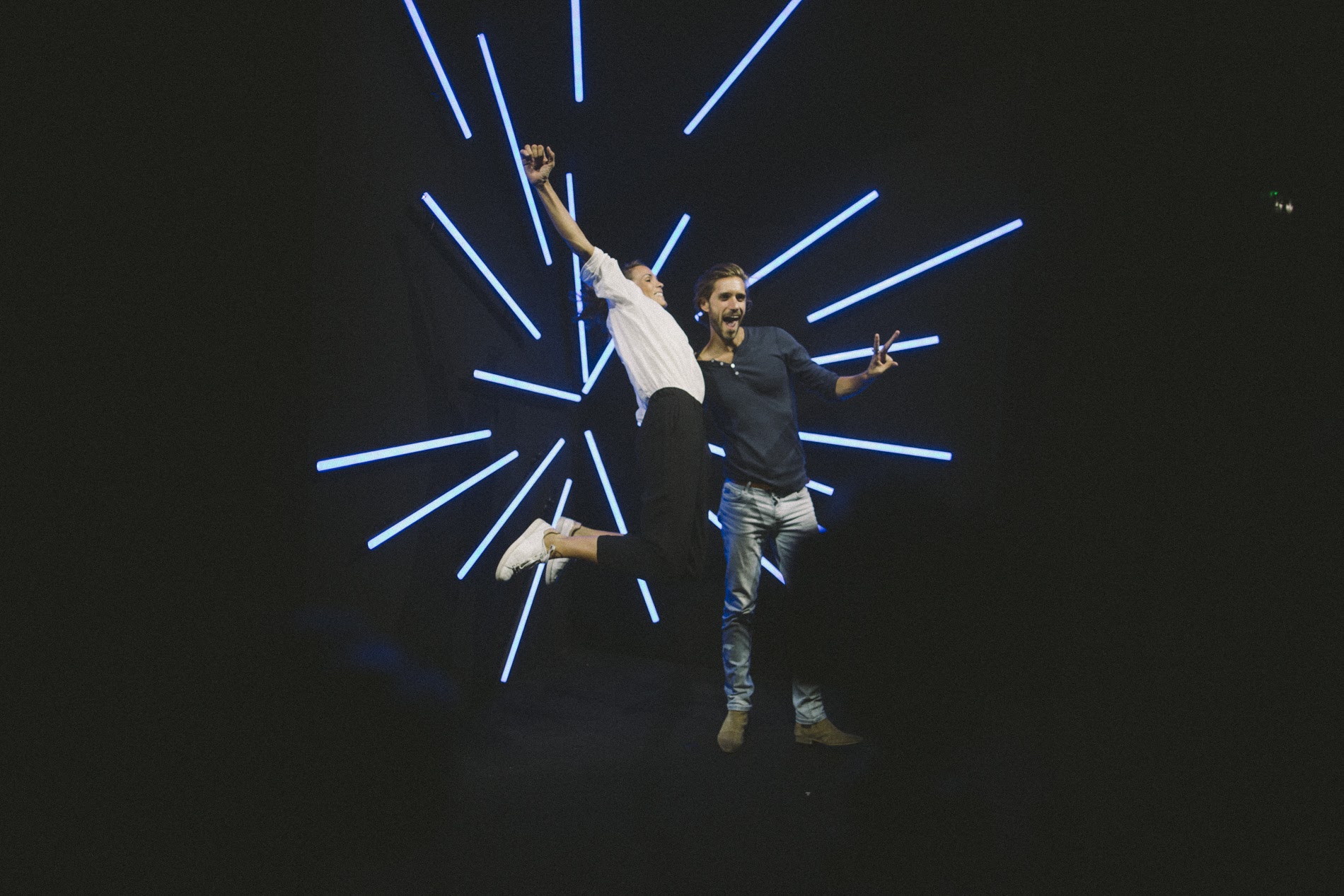 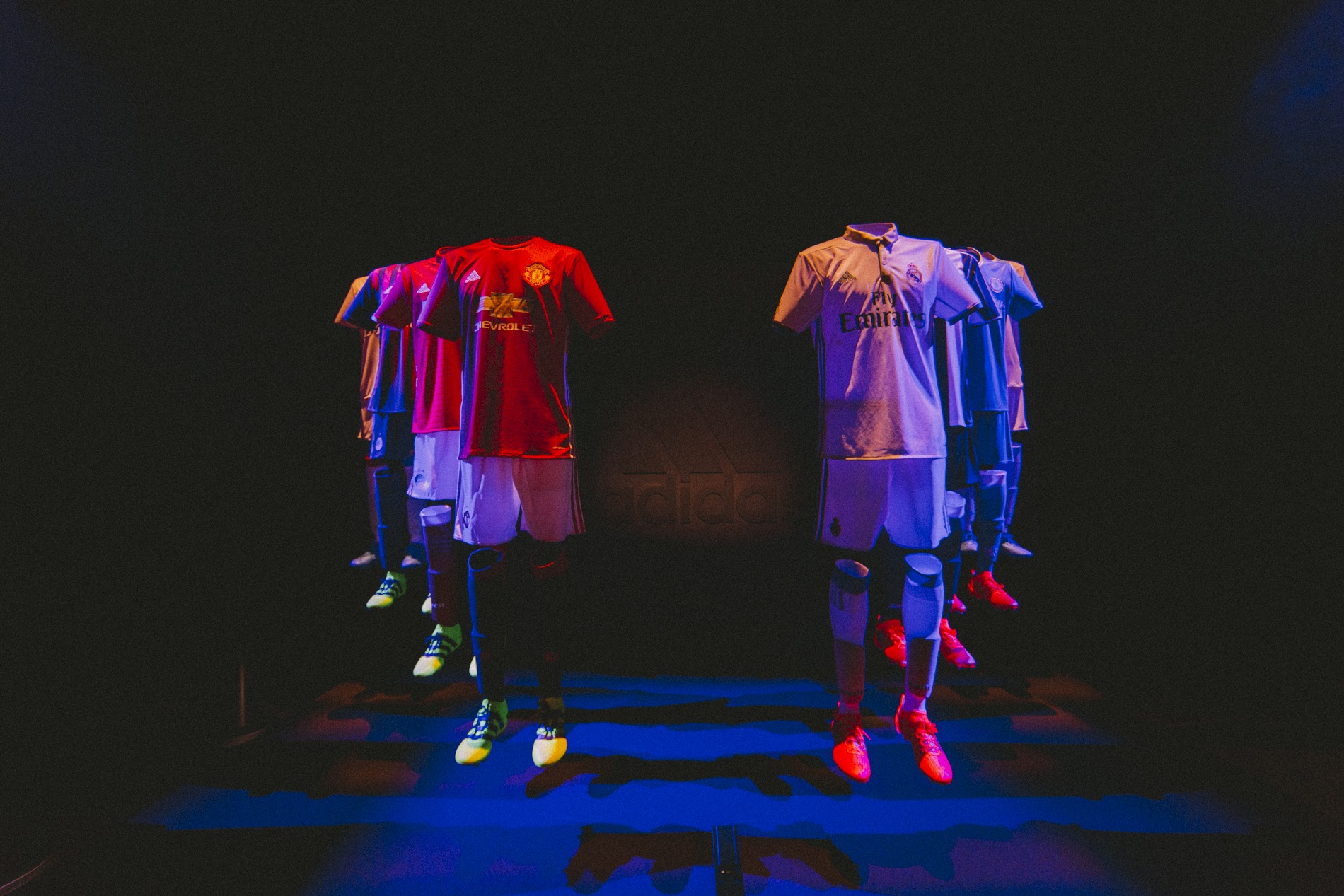 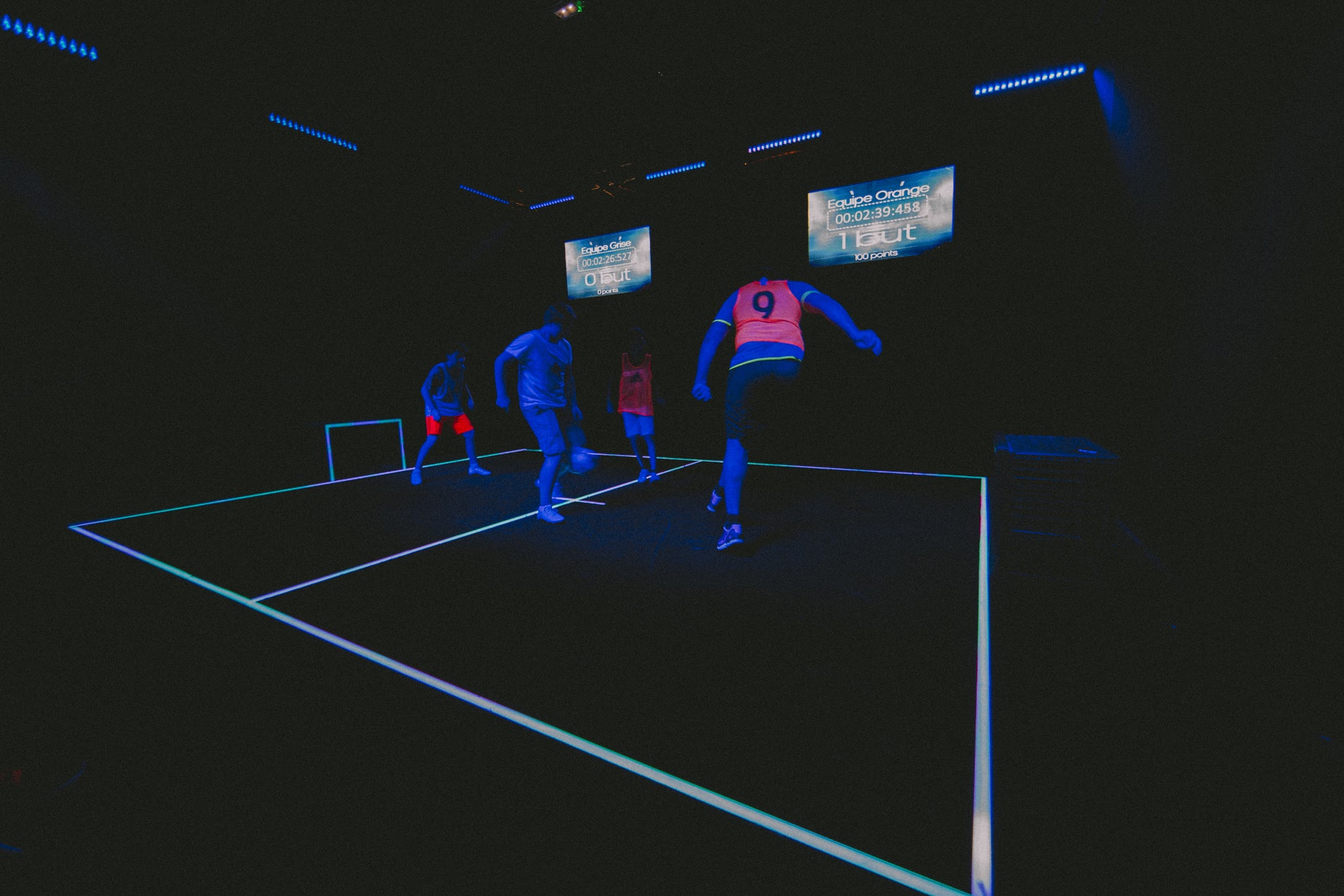 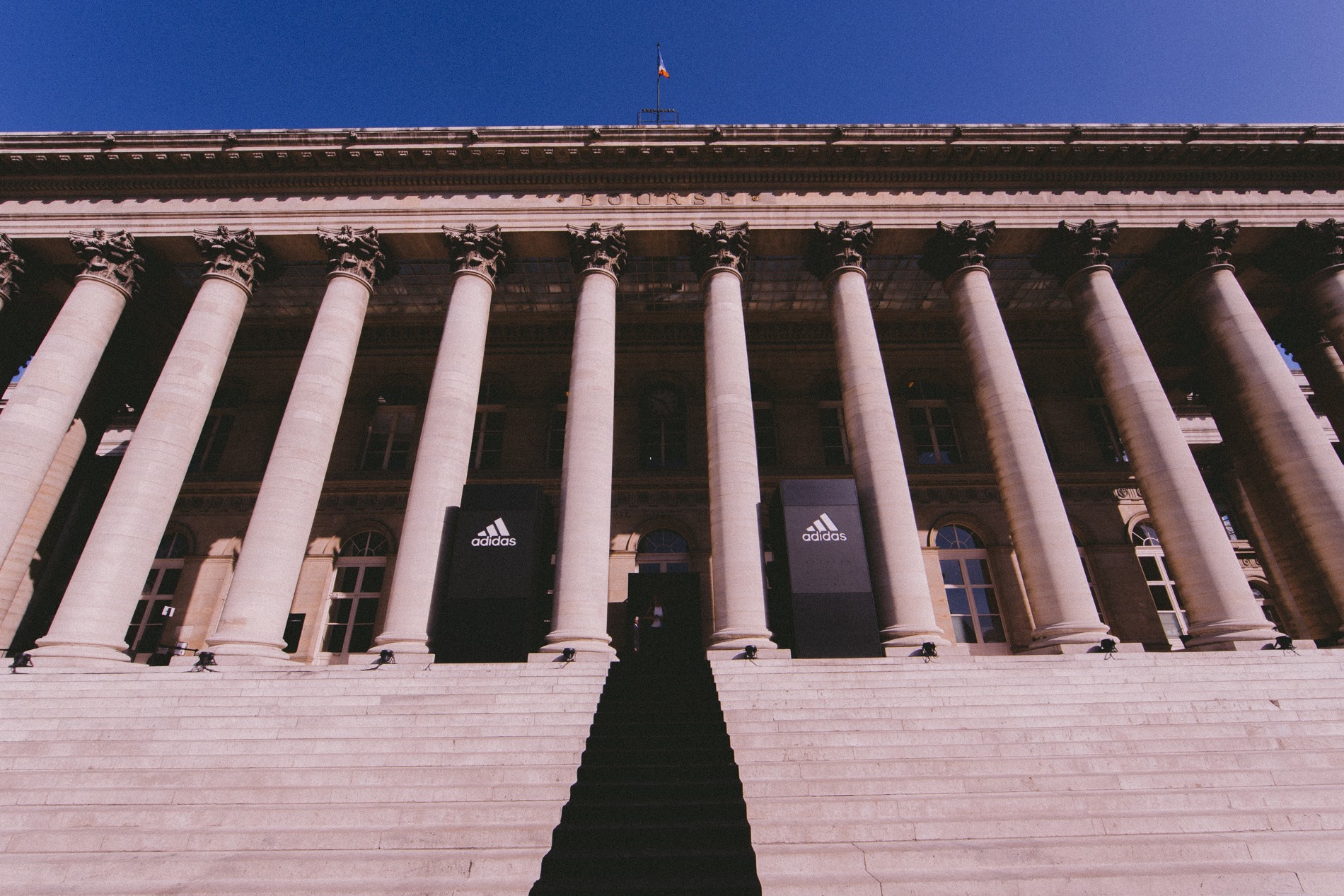 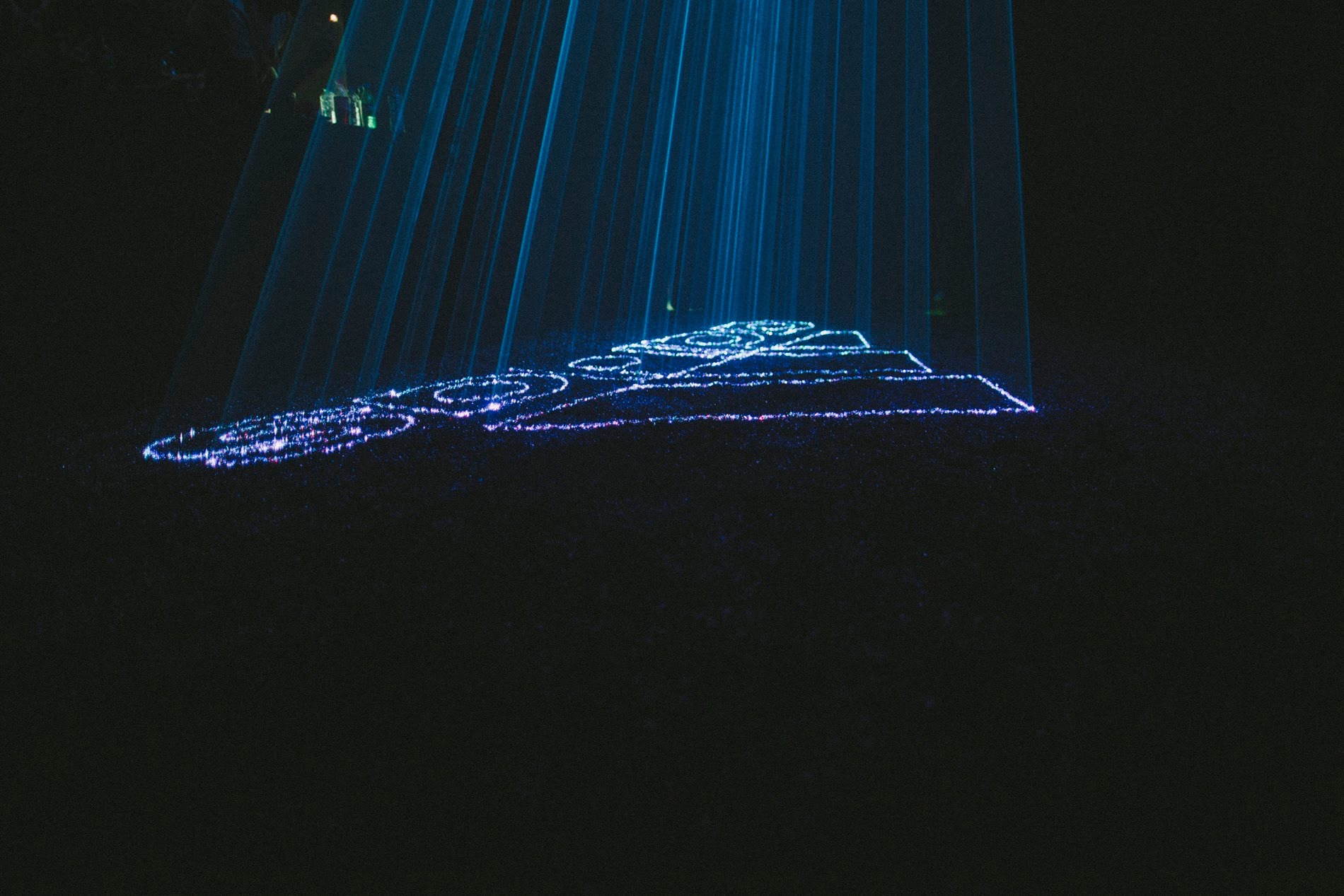 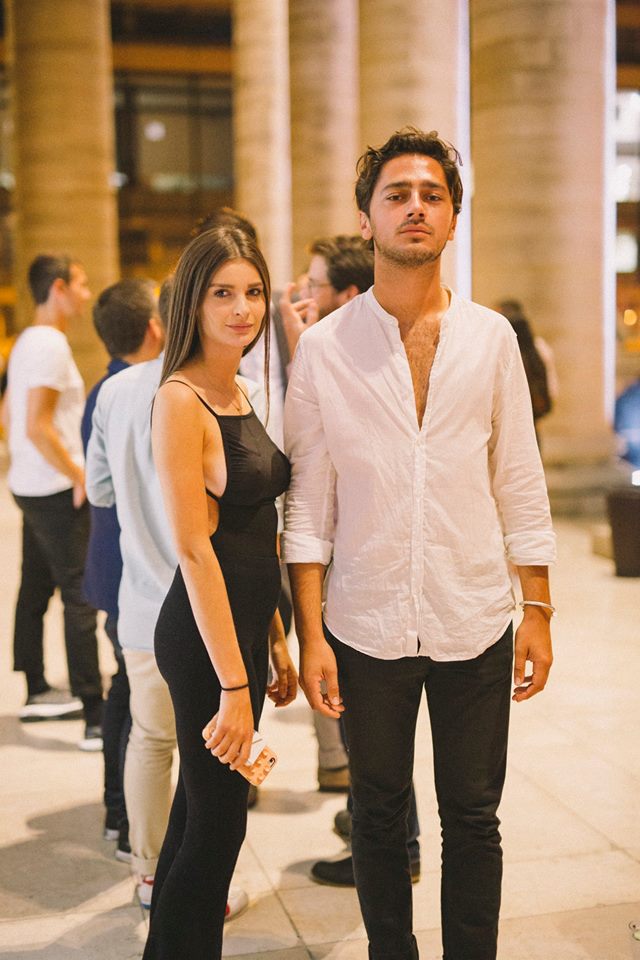 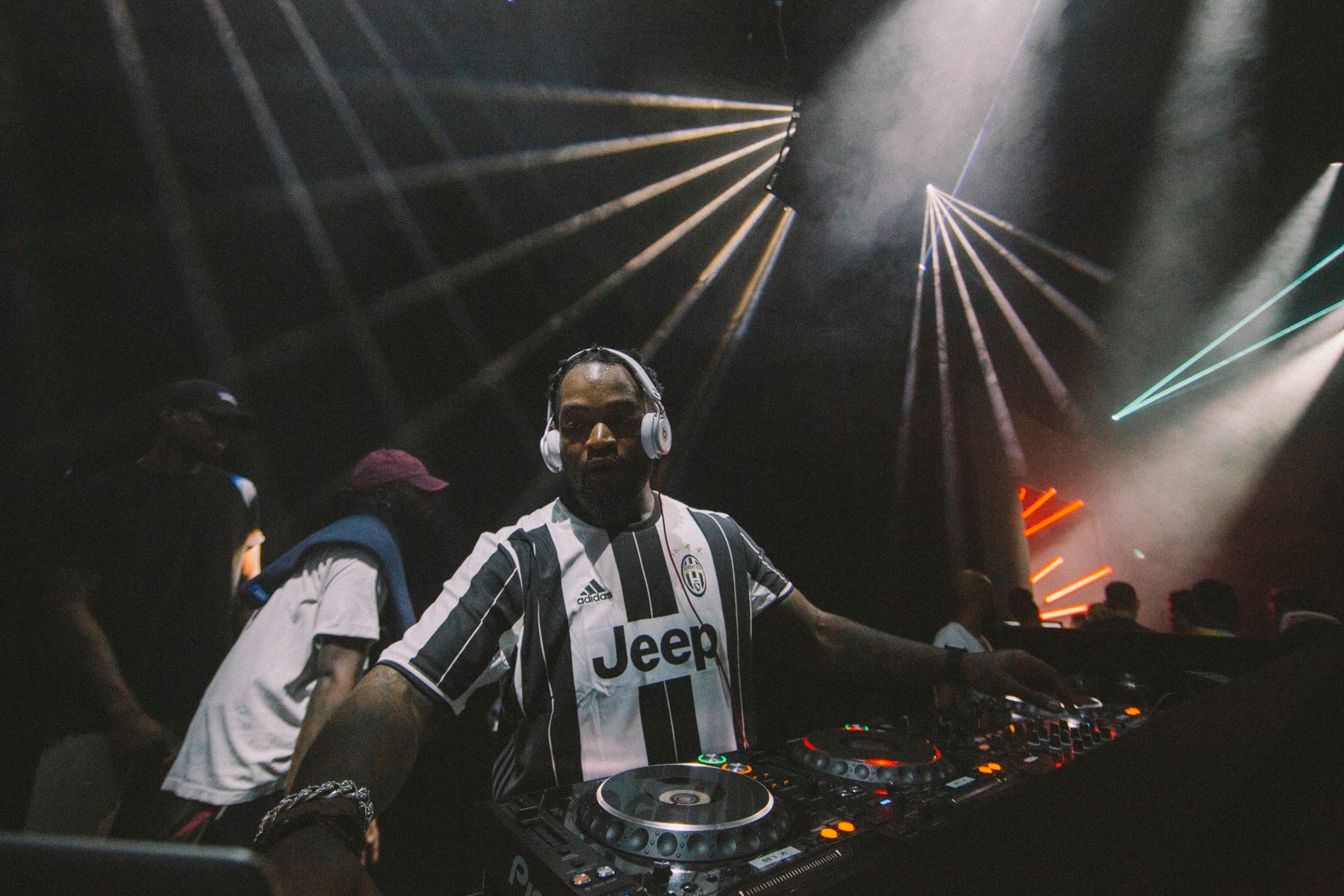 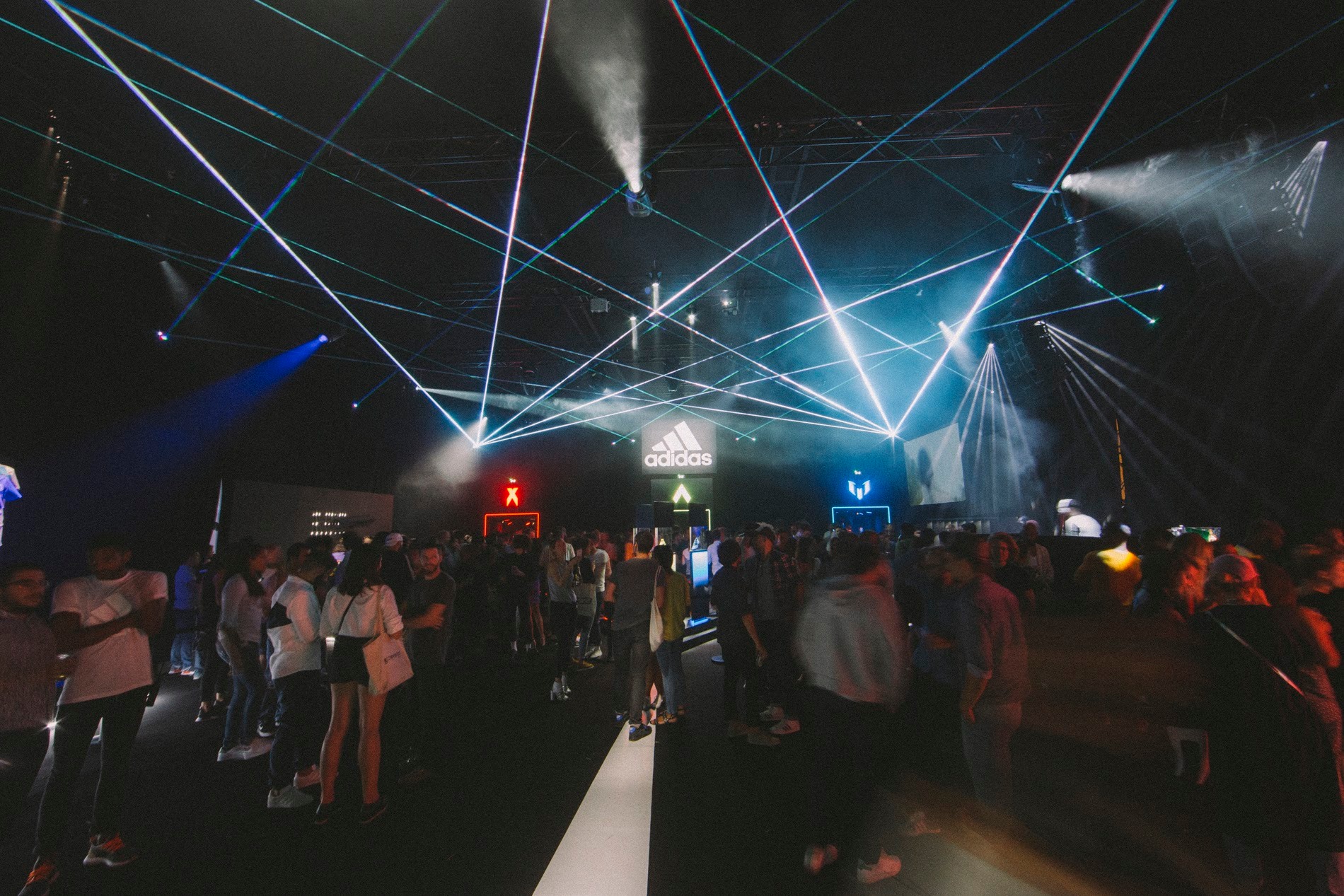 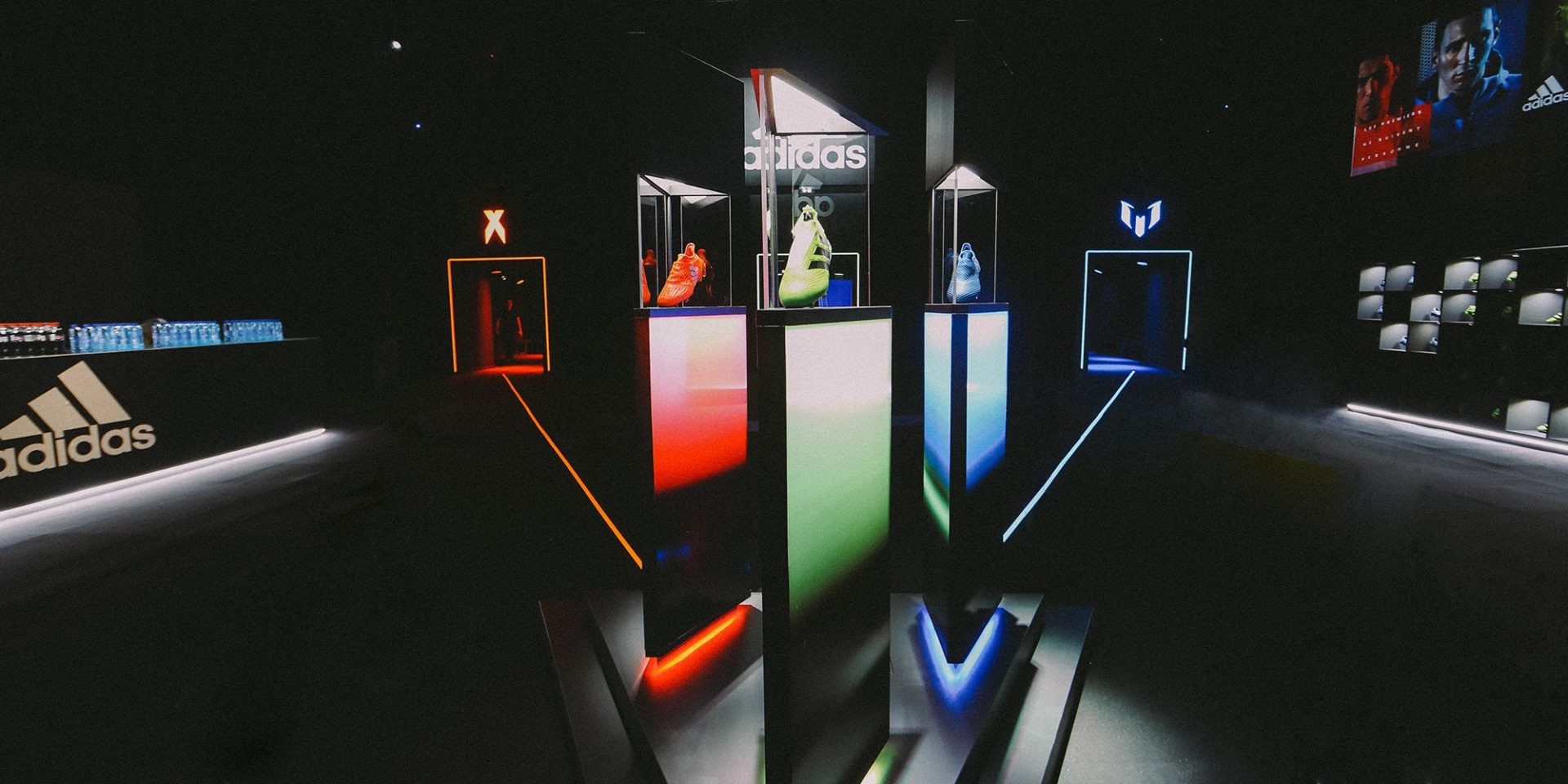 During two days, the Stadium of Lights welcomed you at the heart of Paris. For the occasion, the Palais Brongniart changed its skin and was transformed in a futurist football area with new game conditions.

After entering in this dark infinite space and putting on the new adidas #Ace16, #X16 and #Messi16 shoes, the football fans had to master the ball in a dematerialized universe where the light were as much an opponent as an ally to reach the ultimate goal and illuminate the game.

To give an other sound dimension to the experimentation, Manaré and KYU ST33D / STEED dropped some heavy and sharp tracks on Friday night.